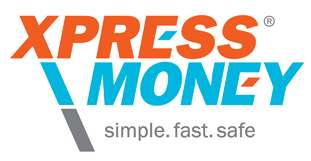 Myanmar Citizens Bank is formerly owned by Ministry of Commerce and now it was transformed into a private bank.

The bank has also planned to cooperate with US based MoneyGram International Ltd. and International Money Express from Malaysia for money transferring business. Myanmar has 19 private banks and 4 state owned banks. Among them, 11 private banks and 3 state owned banks have been allowed to make foreign banking. Although Myanmar has not allowed opening branches of foreign owned banks, 28 of those banks have already opened liasion offices in Myanmar.