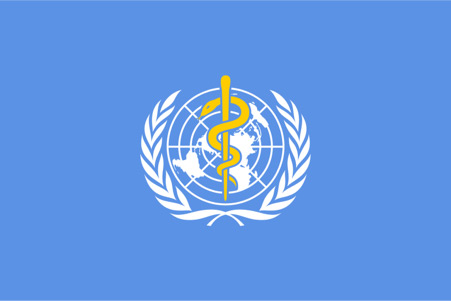 Deaths resulting from road accidents are a leading cause of death throughout the world but for Bangladesh the figures are alarmingly high. As a per report published by World Health Organization (WHO), over 1.2 million people die each year due to road accidents globally. For Bangladesh the figure for the year 2012 according to the available statistics is 21 thousand deaths which is huge considering this country’s population. In order to address this issue, a workshop to discuss the draft road transport act was held in Dhaka on April 10, 2016. The meeting was headed by Bangladesh’s Minister of Road Transport and Bridges and was attended by various experts and stakeholders from the road and transport sectors.

WHO has been urging the Bangladesh Government to improve road safety legislation and to make its road safety laws meet international standards and best practices followed by other countries. The United Nations’ organization is actively working along with Bangladesh and providing it financial as well as technical support to draft a new and effective road transport act.