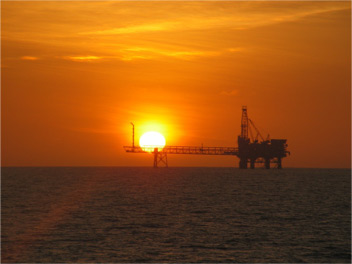 Woodside Petroleum is a well-known Australian energy company operating in Myanmar. This company got a chance to expand its operation in Myanmar when sanctions and restrictions were eased after the year 2010. Today, with six blocks covering more than 11,000 acres, Woodside Petroleum is the largest stakeholder in the western Rakhine basin.  The company has recently made a second gas discovery as it came across 200 net feet of natural gas. The discovery has been made in the Bay of Bengal about 60 miles from the western coast of Myanmar.  The first discovery this year was made by Woodside Petroleum in January on the opposite end of the Rakhine basin offshore Myanmar.  These discoveries show that offshore Myanmar has great potential and will encourage Woodside Petroleum to focus on making many more explorations in the region.