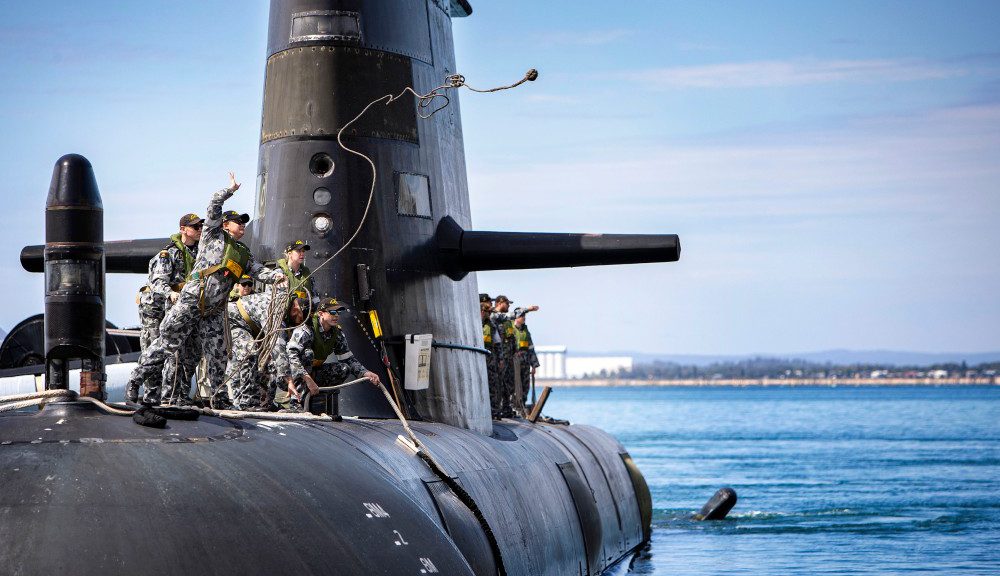 The bloc is struggling to preserve unity—and can’t decide what to do about the new U.S.-China rivalry.

For about two decades after the end of the Cold War, the Association of Southeast Asian Nations (ASEAN) enjoyed a golden age. The organization’s 10 member states as well as China and the United States saw the bloc as key to the region’s security and economic integration. ASEAN as a collective entity worked hard to put itself at the center of regional architecture through a complex web of security institutions and relationships. At the height of its golden age, ASEAN believed it was in the driver’s seat of the region’s fortunes.

That golden age is over. Last week, ASEAN, which usually needs unanimous agreement to function, was struggling to preserve unity. After an emergency meeting about the crisis in Myanmar on Oct. 15, the bloc excluded Myanmar’s junta leader from an upcoming ASEAN summit, a rare move for the organization. As a loose organization without a clear strategic vision of its own, it is floundering as individual members break ranks and realign in the new U.S.-China rivalry. The recent announcement of the new so-called AUKUS military and technology pact among Australia, the United Kingdom, and the United States has raised the region’s geopolitical stakes even further, casting yet another spotlight on ASEAN’s strategic paralysis.

It wasn’t supposed to be that way. In one of the world’s most dynamic regions, a system led by either the United States or China would be untenable; ASEAN therefore made its virtue out of its desire to stay out of superpower conflicts. Because of its multilateral nature, consensual decision-making, and lack of strategic ambitions beyond its borders, ASEAN was seen as an honest, neutral broker. For the region’s diplomats, so-called ASEAN centrality—that ASEAN will speak for the region as a whole when outside powers are involved—became an article of faith.

In recent years, however, the edifice of centrality has crumbled. As former Singaporean diplomat Bilahari Kausikan argued, the great powers are fine with ASEAN centrality as long as it serves their interests. Individual member states have also made a mockery of the bloc’s unity by cutting their own deals with outside powers and blocking joint ASEAN action.

The first notable crack in ASEAN’s armor came in 2012. Cambodia, which held the organization’s rotating chair at the time, torpedoed an important ASEAN communiqué because drafts had mentioned the dispute between several member states and China in the South China Sea. Phnom Penh is seen to be closely aligned with Beijing.

But it’s not just China that’s working around ASEAN to achieve its goals. The Free and Open Indo-Pacific Strategy espoused by Australia, India, Japan, and the United States is a case in point. The strategy has innocuous-sounding principles: freedom of navigation and overflight, adherence to international law, and regional connectivity. But its power is it highlights principles China rejects. Most ASEAN members are maritime states and would strongly support these principles, but supporting the U.S.-led strategy publicly would rile China. For fear of enraging Beijing, ASEAN has struggled to take a collective position.

The same goes for the Quadrilateral Security Dialogue—known as the Quad and formed by those same four states—which ASEAN countries fear is another red flag to China’s bull. Although the Quad, innocuously enough, is working on tangible deliverables—such as vaccine delivery, climate measures, and emerging technologies—it can also bring power to bear in and around the South China Sea in the form of joint military exercises and training. In August and October, the four Quad members’ navies conducted maritime exercises in the Philippine Sea and the Bay of Bengal, respectively. As a testament to these drills’ growing importance, the United States announced plans to possibly include Britain’s Royal Navy in the future. That non-ASEAN powers in the region are moving forward in the critical area of maritime security highlights ASEAN’s failure to push back against Chinese assertiveness.

But nothing has shaken ASEAN as much as AUKUS. The new pact announced last month involves the United States and Britain supplying Australia’s navy with nuclear technology to power a new generation of attack submarines that could definitively shift the region’s balance of power.