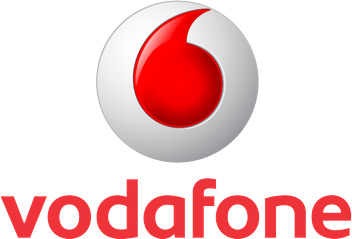 Indian telecom company Vodafone has decided to enter India’s North East region. This huge telecom network operator Vodafone India is going to introduce 3G services In Meghalaya. In order to achieve this aim it has deployed 68 new 3G towers in Shillong, the capital of Meghalaya. Vodafone has already made a huge investment on this project which it hopes to recover soon by tapping into the Shillong’s telecom market and reaching out to its 2.8 lakh residents. The decision was made after Vodafone managed to bag 3G (2100 Mhz) spectrum for Assam and North East circle at auctions held in March, 2015.

So far, Vodafone has invested Rs. 500 crore in Assam and North East (ANE) circle. The company already has 40 million subscribers in this circle and it hopes to increase that number even further by expanding its services in Meghalaya. At present, 40 percent of Vodafone’s customers are data users and as 3G services are made available many more will be attracted towards utilizing these services. The company aims promote and speed up mobile internet usage by providing easily accessible and high quality services.