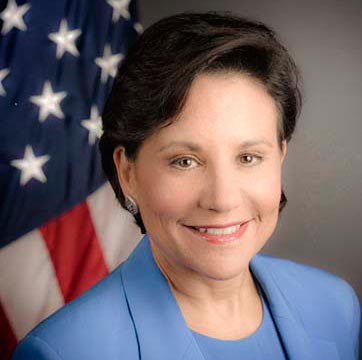 US Commerce Secretary, Penny Pritzker’s regional tour to Myanmar, Philippines and Vietnam was intended to elaborate on the economic dimension of President Obama’s pivot to Asia. Pritzker met Burmese President Thein Sein in Naypyidaw, as well as Vice President NyanTun and Shwe Mann, speaker of the Lower House to encourage the “building of soft and hard infrastructure necessary to support the growth of emerging partners.” To each she reportedly stressed the need for the Burmese government to “build on the progress that has been made by implementing measures that increase inclusive economic development, promote government transparency and accountability, and safeguard labour rights and human rights.” Burma’s emergence as a US trade partner is distinguished most clearly by a jump in US exports from US$9.8 million in 2010 to $145 million in 2013.