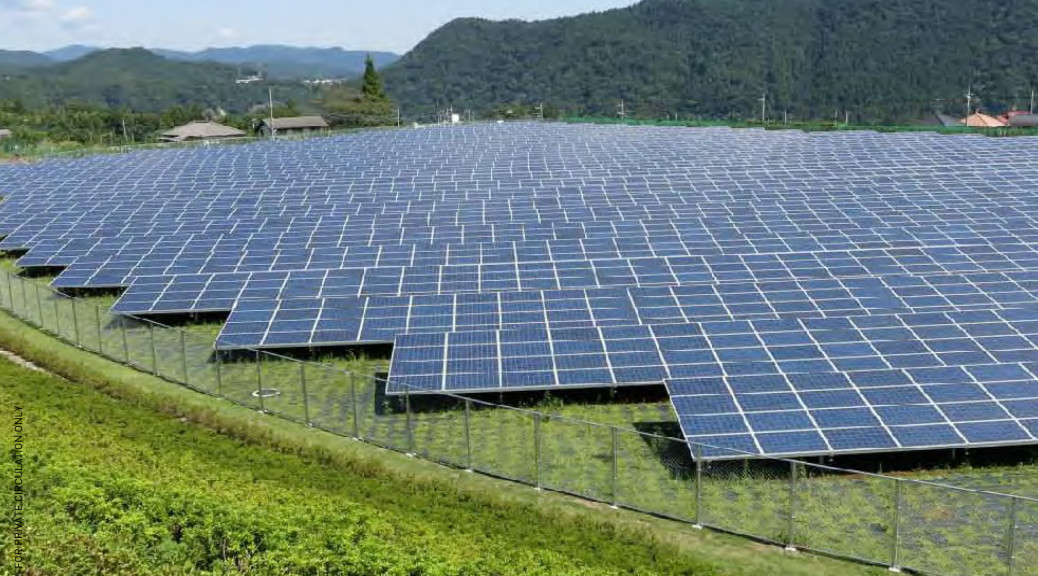 Quasar Resources, a Texas-based energy development company, is planning to invest from up to US $ 400 million in the Myanmar’s power sector over the next five years. The company is looking at developing a 100 MW solar power station in Sagaing Region of Myanmar. It will invest around US $ 150 million in this project. Quasar Resources has already begun talking to the Myanmar Government in order to take the project forward. Following approvals, the company is hopeful of completing the project in one
year. Recognizing the huge potential of the power sector in Myanmar, various private firms are keen to enter it. Around 70 percent of power in Myanmar at present comes from hydroelectric plants. Quasar Resources has plans to focus on solar energy which will prove to be beneficial in summers when water runs low in dry areas and the production of hydroelectric plants is impacted.

This firm is also talking to the local government for developing a 64 MW hydel power plant in the Upper Saedawgyi region. This project will require an investment of around US $ 150 million and will involve building a new dam to increase capacity.Quasar Resources also has plans to set up a 100 MW power plant in Thilawa Special
Economic Zone which will be built in three phases of 33 MW each. Quasar Resources has already raised private capital and is currently in advanced discussions with some more entities to secure additional funding. Besides Quassar Resources, Myanmar has seen investments from other corporations in the power infrastructure field. Some of these include US based ACO Investment Group
and Convalt Energy‘s 300 MW project in Myingyan and Thailand’s Green Earth Power Co. Ltd. plant in Minbu.