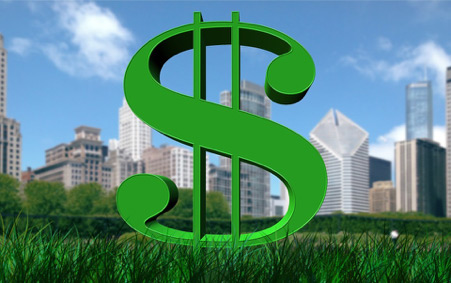 During the US-Burma Economic Relations seminar, which took place in Yangon on June 6, 2016, experts claimed that they expect the investment made by United States in Myanmar to increase significantly. United States Chamber of Commerce and Union of Myanmar Federation of Chambers of Commerce and Industry (UMFCCI) organized this event together and besides government officials from both the countries it was also attended by many local and foreign market experts. Myanmar Investment Commission is going to be reconstituted by its new government and foreign investments are expected to speed up after that happens. Mr. Scot Marciel, US Ambassador to Burma, was also present at the event and he stated that the US Government fully supports Myanmar’s economic reforms as well as its transition to democracy. The current total approved US investment in Myanmar is US $ 248 million.