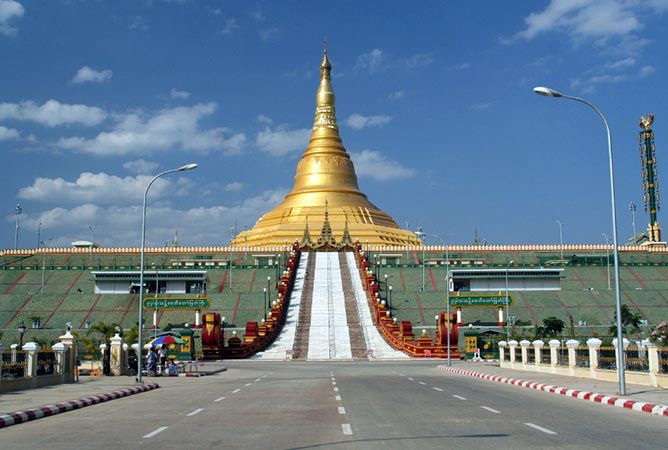 The country’s capital, Naypyidaw, has a reputation of being somewhat of a ghost town, but international hotel group Kempinski is confident about its prospects as it prepares to open a new luxury five-star hotel there in November.

The hotel will be the second hotel in Naypyidaw to be managed by an international chain. It will be built in Hotel Zone 1, where the most expensive local and international hotels are located, near the summit venue for the Association of Southeast Asian Nations (ASEAN). Kempinski acquired the 50 acre compound for the 141-room hotel in late 2012, the construction of which would be finished before the ASEAN Summit in November. Room prices will be the most expensive in the city, ranging from US$220 to $4,000.

But some are questioning whether Naypyidaw—a city that seems mostly empty of people for much of the year—needs more hotels, when many rooms have remained empty during previous ASEAN meetings.“I don’t think hotels in Naypyidaw can survive after the ASEAN Summit this year. Many international delegations come due to meetings, but in terms of regular guests, there won’t be enough beyond the summit,” said Kyaw Lin Oo, executive director of the Myanmar People Forum Working Group, which organize forums for the public in the capital.