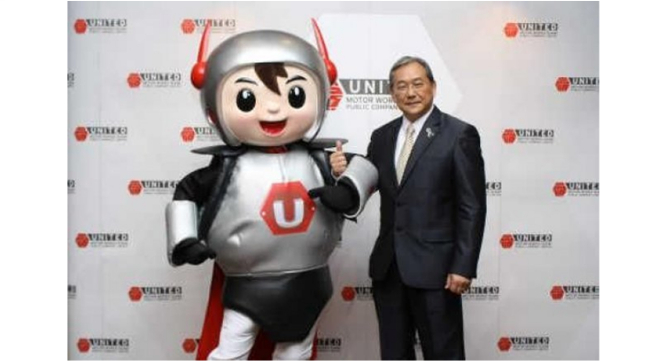 One of the foremost distributors of premium quality industrial and automotive tools and machinery in Thailand: UMWS is driven to extend its commercial presence in Myanmar primarily, followed by Laos, Malaysia and Cambodia in the span of three years.

Managing Director of UMWS Mr. Atsushi Tomita regards growth prospects through digital ventures extensive with its credibility of overcoming geographical barriers. Capitalising on Thailand’s immediate neighbour Myanmar seemed pertinent to him. Believing in shared beneficial arrangement between Myanmar and Thailand, he reckons Myanmar as their second largest market in ASEAN. He remarked, “The firm would officially launch in Myanmar by next year, bringing its Thai product range and other products to meet local market demands. It will mainly focus on handling and lifting equipment as well as automotive garage items.”

With a total of 8 million shares and current paid-up capital of Bt80 million, UMWS has 59 shareholders since its establishment as a public company in 1947. As per Tomita’s expansion roadmap, 10% of the firm’s registered capital is devoted toward that.

In its market segment, UMWS is positioned among the top three. Tomita plans to clock new milestones in Thailand before he expands his network to other nations and finds its presence in the ASEAN Economic Community. He says, “Depending on the demand, we will continue growing the overseas business further, hopefully to 50 per cent in the future.”