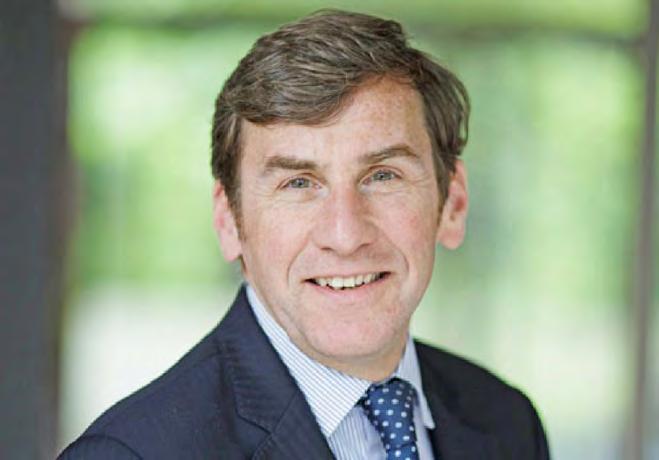 Myanmar has transitioned into a land buzzing with business opportunities, with economic avenues expanding and exhorting the attention of global companies. The latest entrant to revise and revamp the infrastructural paradigm of Myanmar is the United Kingdom. The UK has expressed interest in supporting the large-scale infrastructural requirements of Myanmar, specifically its transportation unit; railway networks, airports and rapid transit system.

According to Mr. McNaughton “The immediate opportunity for the UK to provide support would be in transport and in particular, mass transportation rail projects and the airport development program.”

Leveraging its strength, experience, expertise and Myanmar’s immediate need for infrastructural investments, UK business companies are enthusiastic about effectuating their economic and commercial interests, at the same time, acknowledging the potential urbanization process and infrastructural development that Myanmar will significantly be impacted with.

Myanmar is looking forward to capitalizing on sources to generate financial assistance to meet its infrastructural needs. For this purpose, a robust logistics sector with a sound legal and regulatory framework is an essential and a necessary requirement to be able to build internationally aligned market structures and attract capital investments thereof.

On this, Mr. McNaughton remarked, “The establishment of a market structure requires significant development of regulations and legal structures to be able to establish an environment to contract with international organizations. UK legal, financial and support services companies have extensive experience of working with governments around the world to establish such structures.”

He also lauded British technical and technological know-how which could assist preciously in Myanmar’s railway and airport projects.

In railways, he measured and estimated upgradation of long, intercity lines connecting the major cities of Yangon, Mandalay and Nay Pyi Taw, and revamping the Yangon mass rapid transit. This arrangement aims to decongest the traffic and also boost the growth of the city to 10 million by 2040. The plans also involve the introduction of two new metro lines and development of two airports namely: Mandalay International Airport and the new Hanthawaddy International Airport in Yangon. The mid-term objective is to grow cross border international trade as well as support regional airport program.

Thus, infrastructural scope in Myanmar is colossal and plays a planetary role in the urbanization process and in boosting the economy of Myanmar. As per business experts, refinement of transportation infrastructure is the fundamental requisite in attracting inward investments, retention of human capital and in escalating trade possibilities, leading to sustainable prospects and future-oriented growth.

Remarking upon ‘more opportunities and a few challenges’ in the MyanmarUK potential alliance, Mr. McNaughton exclaimed, “As an outcome of the Brexit process, the UK government and individual businesses are seeking to establish long term relationships beyond the European Community. This is being done without having to consider the views of 26 other member states. This creates agility and a momentum that can only be an advantage to the region.”