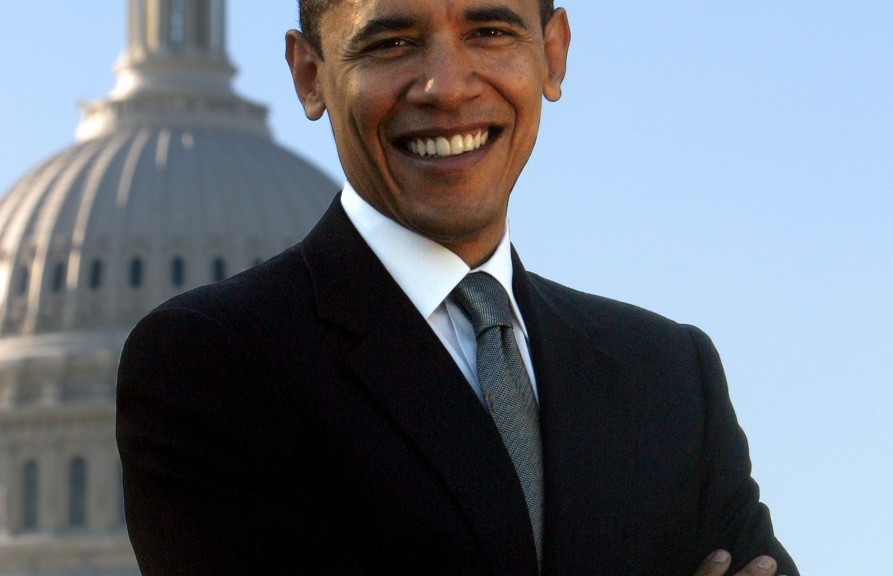 The U.S. Government is considering easing sanctions against Myanmar during the time of Ms. Aung San Suu Kyi’s visit which is scheduled for later this month. This will be her first visit to the United States after her party came in power. Despite democratically held elections in November last year and National League of Democracy coming in power in Myanmar, military still has a lot of power in Myanmar. Mr. Obama will decide on how much to ease the sanctions after consultations between his administration and Ms. Suu Kyi.

The sanctions were originally imposed as a result of Ms. Suu Kyi’s efforts who during her time as a jailed opposition leader was able to convince the Western countries to use them to make the Military Government make way for democracy. Now that she is in power, she is trying to get the citizens of her country to enjoy the economic benefits of a democracy while at the same time pushing the Military for further reforms.

Some of the sanctions were already eased by Mr. Obama previously which includes removal of Myanmar’s state-owned banks from the U.S. blacklist and of measures against seven key state-owned timber and mining firms. How much will Ms. Suu Kyi want U.S. to ease pressure on Myanmar’s military is yet to be seen.