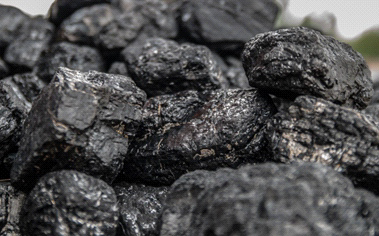 State Mining Corporation (SMC), which is a completely Druk Holding and Investments (DHI) owned organization, has declared its intentions of beginning two coal mines in Bhutan. Kinzang Norbu, the CEO of SMC, states that mining endeavor will help to expand riches in the economy. Furthermore it will also open up more work opportunities in the nation. The company has set an objective to open the Habrang coal mine in Bhangter before the end of November 2015. A natural effect evaluation work is in progress to assess the environmental impact of this operation, and a draft is situated to be introduced to the National Environmental Commission (NEC) on July 30.

Kinzang Norbu further states that the company is gathering the monsoon information and water and air quality testing are also in progress in the proposed coal mine range. He additionally called attention to the fact that there is no supply of coal in the household market, and along these lines, SMC will be the sole coal wholesaler for the residential business sector. Dungsam Cement Corporation Limited and Penden Cement Authority will receive coal from these mines once they begin operating.

The second coal mine will be situated in Samrang, Samdrup Jongkhar. The ecological effect evaluation and practicality studies and topographical overview are under procedure. SMC expects that every one of the studies identified with coal mine in Samrang would be finished in October this year. In the event that there are no deferrals in getting supports from Department of Geology and Mines (DGM) and NEC, and there is an interest for coal, then SMC hopes that the coal mine will start operating within one year from now.