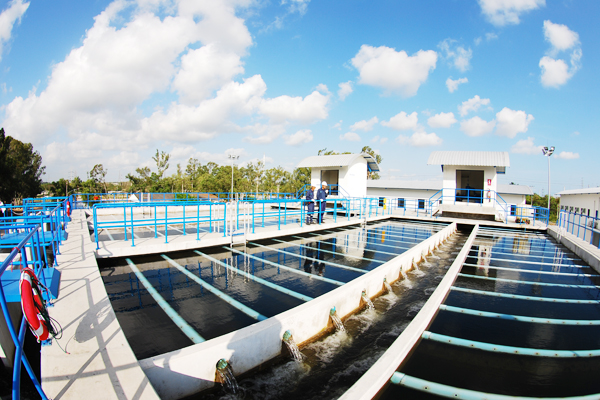 Thai Tap Water (TTW) Public Company has announced its first overseas project by investing an initial US$ 10 million in a tap-water system in Mawlamyine, Myanmar. The company is in talks with a local investor in Myanmar to develop the system with an estimated initial daily production capacity of 30,000 cubic meters.

The investment will be made through the company’s subsidiary Thai Water Operations, holding a 70 percent stake in the joint-venture, with the remaining 30 percent held by the local Myanmar partner.

Managing Director Chaiwat Utaiwan has admitted that the company does not expect to make profit from the venture, but aims to use it as a Pilot Project to show the Myanmar government of its potential to provide further services such as waste-water treatment.