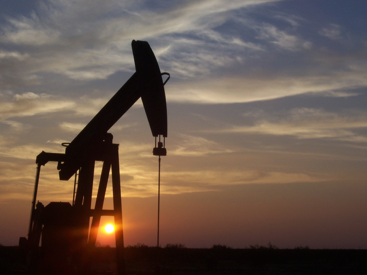 A very specialized hydro-breaking (HF) work strategy has been introduced by the Tripura division of Oil and Natural Gas Corporation (ONGC). As per ONGC, the reason behind this move is to intensify exploration of natural gas so as to be able to meet the increasing needs of the state. So, far 190 wells have been dug up in Tripura out of which 94 wells have been found to be gas bearing.  HF technology is being currently utilized in Khubal and Baramura fields. Baramura is an ageing oil field where the productions have considerably declined. The use of HF technology is expected to help in increasing production from tight sands of the region. The discovery of commercial gas in Khubal occurred in early 2009 after which ONGC dug seven wells in the region.

Out of these seven wells, two are oil bearing and HF technology is being used here in order to enhance the production from these two wells. ONGC has plans to engage two more high power rigs at Khubal so as to explore two more gas wells. The main goal is to find out the genuine capability of gas reserve there. ONGC expects to obtain 20,000 to 25000 lakh cubic meter gas from a well where HF technology is being utilized. Tripura state government has begun an initiative that aims at setting up a fertilizer plant in Unakoti district. Speaking on this matter, ONGC’s Tripura Asset Manager, Mr. V. P. Mahawar said that ONGC will be willing to invest in the project once it is assured that the plant will be able to offer gas supply for at least 15 years.