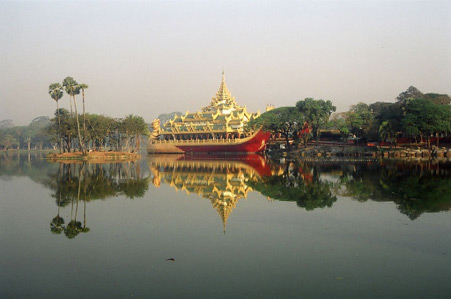 Myanmar opening its gates to the rest of the world suddenly piqued interest about this country. Aung San Suu Kyi’ party NLD winning the elections and other countries viewing Myanmar as moving towards becoming a complete democracy improved its image a lot and enhanced this interest even further. As a result, a lot of foreign companies have already entered Myanmar and many more are waiting for a chance to do so. This shift has also made common people all around the world interested in Myanmar who are now seeing it as a possible vacation spot. Therefore, the Government is expecting a huge increase in tourist arrivals and in order to make the most of it Myanmar’s Ministry of Hotels and Tourism has decided to simplify the process of getting tourist VISA.

In order to make the necessary changes in the existing VISA policy, Myanmar Government formed a committee on May 4, 2016. The committee consists of officials from nine different ministries and it will work on reforming the reform the process for VISA overstays as well as also review process regarding entry of blacklisted foreigners. All this is expected to make it easier for those foreign tourists who want to visit Myanmar as well as encourage various other foreign citizens to choose Myanmar as their tourist destination.