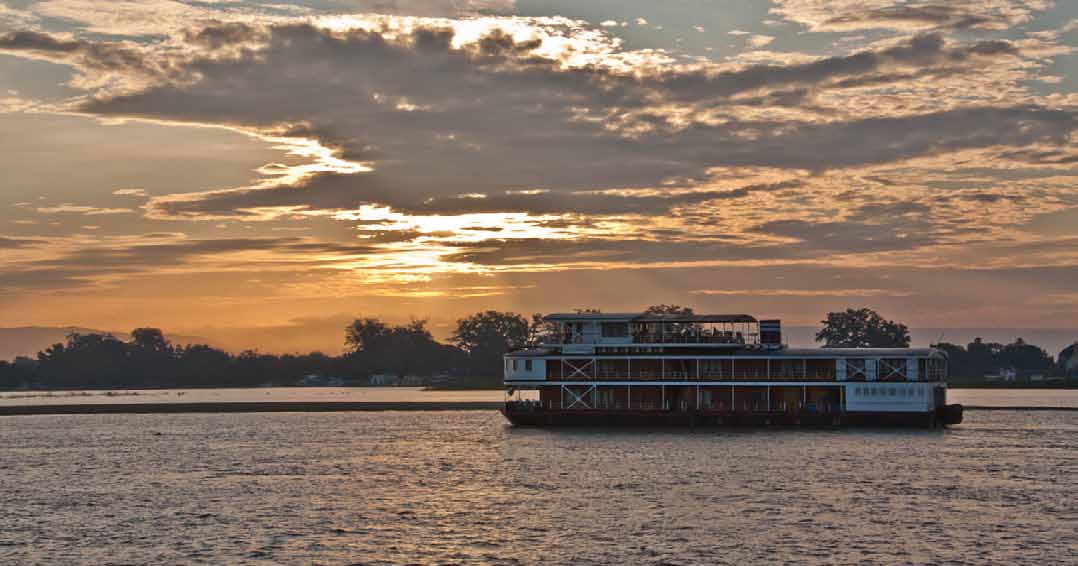 The author of this article, Dr (Mrs.) Gayatri Mehta, is an Indian, born in Myanmar and currently living in Thailand, who recounts her early years in Myanmar between 1924 and 1929. She made a return visit to Myanmar in 2010.

I was born in Machida town in Myanmar and this is where my experiences in that country began.

This is from the time when Myanmar was a part of India and the British were ruling. My father Shri Krishan Kanhaiya Lal achieved his Civil Engineering Degree from Thomson College, Roorkee. His first placement also happened in Myanmar itself.

During that time, from Kolkata to Rangoon, one would have to go by sea, which used to take 3 days. I would enjoy every moment of those three days on the ship. My mother was never comfortable during these journeys and was troubled by sea sickness. She would just keep lying down while we children, three of them elder to me, would roam around the ship, eat puri, halva and other Indian delicacies, play and enjoy to the fullest. I very well remember sleeping on the top berth in the cabin and looking at the sea from the window.

On my father’s joining, my grandfather Shri Badri Prasad sent two cooks, one barber, one priest and four other people with us. The barber used to accompany my father on his work. My father would either drink tea or coconut water and would never drink any other water at work.

My mother’s name was Achi Bai but my grannny used to call her Laadli. My elder brother Nalini was two years elder to me. There were more elder brothers and sisters to him who used to study in English medium schools. more…