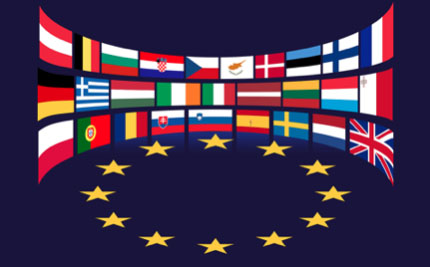 The European Union (EU) has congratulated Myanmar for successfully conducting democratic by-elections held on April 1, 2017. As per a statement issued by EU, they said that these by-elections are another important step towards strengthening democracy in Myanmar. It further added that according to all observers the votes were cast in a transparent and well-run process. Along with the Government of Myanmar, EU also congratulated the Union Election Commission [UEC] on successfully completing these elections and said that they will continue to support UEC in the future as well. EU has been one of the strongest supporters and sponsors of Myanmar’s democratic transition.  It is also involved in the ongoing peace process and is also providing a lot of investment in order to help with the development of Myanmar.