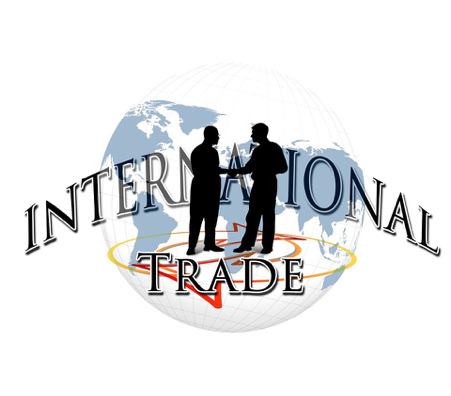 In an attempt to boost bilateral trade, Thailand and Myanmar have agreed to adopt the Mae Sot-Myawaddy model. As per this model, these two countries will aim to double their border trade which for the year 2015 was $6.23 billion. The border trade accounted for 80 percent of the total bilateral trade between these countries which stood at $7.74 billion for that year. Myanmar and Thailand are eyeing to increase bilateral trade to above US $ 10 billion in 2017. This decision was taken during the seventh Thailand-Myanmar Joint Trade Commission (JTC) meeting which was held in May Pyi Taw in the week ending July 10, 2016.

Apart from focusing on expanding trade these two countries will also work together to increase investment and economic cooperation. In order to achieve this aim they have decided to start holding border trade fairs.  The two countries have also decided to set up local business councils, establish a Thai-Myanmar border trade committee, develop cross-border logistics, develop retail and wholesale trading and service centres (health, tourism and education service) at the Mae Sot-Myawaddy Special Economic Zone. They have also agreed on mobilising a labour task force, facilitating cooperation in tourism, and establishing of sister-city arrangement between Mae Sot and Myawaddy.