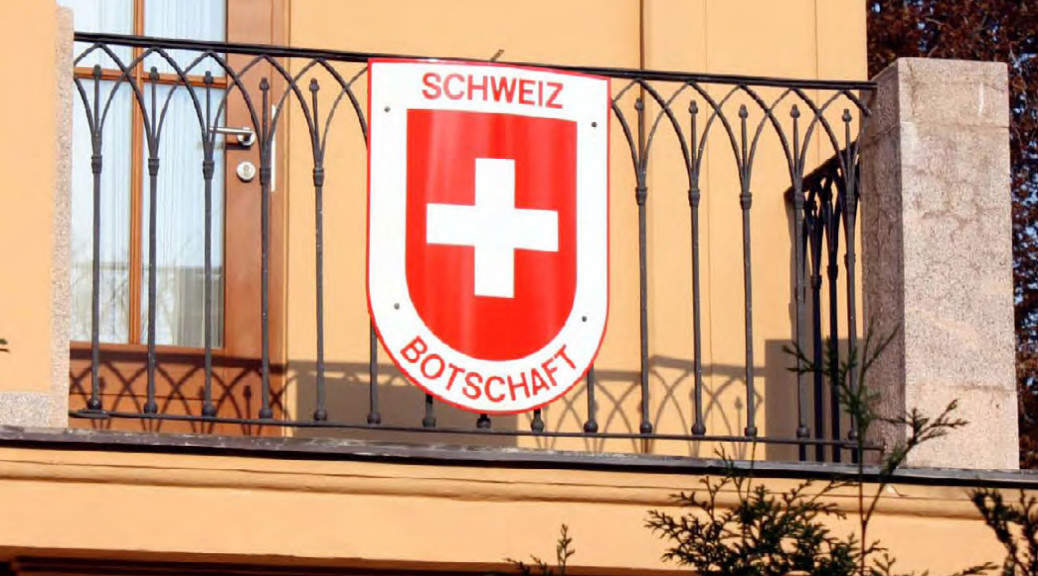 The Swiss Embassy has announced that it has decided on a plan to
promote vocational training for the youth of Myanmar. This plan has
been formulated in collaboration with the Ministry of Education and
the Ministry of Labor and Industry. Switzerland’s Ambassador to
Myanmar Mr. Paul Seger stated that they target groups to promote
vocational skill training to university students, teachers and the private sector. This decision is a part of a series of events that have been planned to acknowledge 60 years of diplomatic relations between Switzerland and Myanmar.

Representatives from the Swiss Embassy in Myanmar state that
their priorities in Burma areto engage in cooperation regarding
development and support for the government-led peace process. To
show their commitment to the peace process in Myanmar, last year in December 2015 and also in January 2016, Switzerland invited respective delegations from the Karen National Union and the Restoration Council of Shan State to their country for exposure trips relating to Swiss federalism. These two groups are two of the largest nationwide ceasefire agreement signatories.

About the vocational training project, Mr. Seger said that the
Swiss Embassy would spend US $ 5 million in 2017 on a series of skillsbased training in Myanmar. He plans to target high school students, teachers, owners and managers of local businesses, as well as a wide range of government authorities. Deputy Director of Cooperation at the Swiss Embassy Ms. Carin Salerno,stated that vocational training for Myanmar’s youth will focus on the hospitality, beauty and clothing industries, as well as offer mechanical skills like welding. These vocational training will be promoted through “road shows” throughout the country in 2017