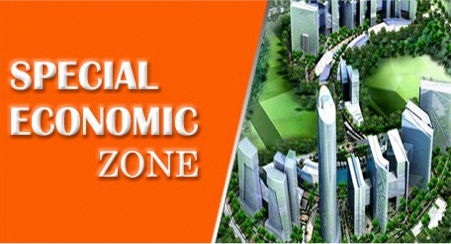 Thilawa Economic Zone is a large industrial area being setup on the outskirts of Myanmar’s Yangon City.  This project is a joint venture between Myanmar and Japan wherein the former country owns 51 % stake and the latter owns 49 %. Investments from Myanmar have so far reached over US $ 28 million in this project and Japan has invested around US $ 25 million. Besides these two nations who are actively involved in the project, Thilawa Economic Zone has attracted many other foreign investors as well. In total this project has so far received US $ 713.3 million in investments. Out of this amount, Hong Kong has invested US $ 38.65 million, Thailand US $ 33.2 million, UAE US $ 15.16 million, Panama US $ 13.91 million, China US $ 12 million, Malaysia US $ 9 million, South Korea US $ 8.3 million, Australia US $ 7 million, Vietnam US $6 million, Brunei US $ 5 million, and Taiwan has invested US $ 4 million. However, Singapore has emerged as the biggest investor in the Thilawa Economic Zone Project by investing US $ 298.15 million.