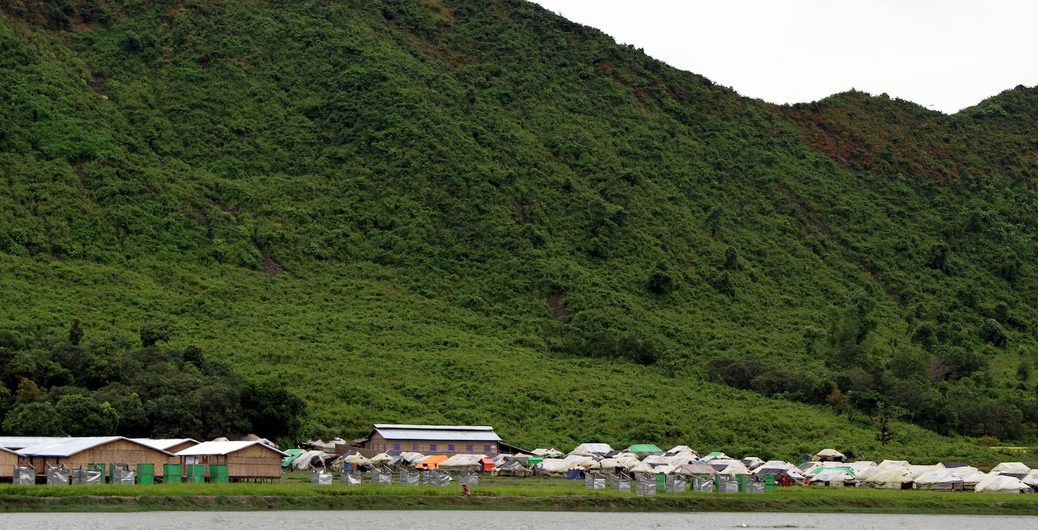 UN agencies in Myanmar have expressed ‘sadness’ and ‘shock’ over the killing of two boys, allegedly used as human shields by security forces in the country’s northern Rakhine province, earlier this month.

The two boys were killed in a crossfire between Myanmar’s military, known as the Tatmadaw, and the separatist Arakan Army. The incident occurred on 5 October in Buthidaung township – a hotspot for army abuses against children for non-combat purposes, since mid-2019, the UN agencies said in a statement, on Wednesday.

The children were part of a group of around 15 local farmers, all of whom were allegedly forced to walk in front of a Tatmadaw unit to ensure the path towards a military camp was clear of landmines, and to protect the soldiers from potential enemy fire.

On the way, fighting broke out between the Tatmadaw and the Arakan Army, after which the two boys were found dead with gunshot wounds.

The incident occurred within the 12 months of the delisting of the Tatmadaw for underage recruitment in the UN Secretary-General’s Annual Report on Children and Armed Conflict (CAAC) of 2020, agencies noted.

In the statement, the UN agencies – co-chairs of the UN Country Taskforce on Monitoring and Reporting on Grave Violations against Children in Myanmar (CTFMR) – called for a “full, transparent, and expedited investigation of the incident” and for anyone responsible for the use and for the killing of the children to be held accountable.

“This egregious incident serves as a stark reminder that children are put at risk of being killed or injured whenever they are associated with armed forces and groups in any capacity or function, regardless of the duration of their association,” the agencies said.

The UN agencies also voiced “deep alarm” over an alarming increase of reports of killings and injuries of children in Myanmar.

More than 100 children were killed or maimed in conflict during the first three months of 2020, amounting to more than half of the total number in 2019, and significantly surpassing the total number of child casualties in 2018.

“As Myanmar tackles the resurgence of COVID-19, we urge all parties to the conflict to intensify efforts to ensure children are protected from all grave violations, to ensure access to humanitarian assistance and services, and to exercise maximum restraint in the use of force where civilians are present,” they urged.

Adopted unanimously by the Security Council, resolution 1612 on children and armed conflict mandates the United Nations to establish UN-led taskforces in countries where there is verified evidence that grave violations against children are being committed by parties to a conflict, either by armed forces and/or by armed groups.

Through a monitoring and reporting mechanism, the taskforce documents, verifies and reports to the Security Council on the six grave violations: killing or maiming; recruitment and use in armed forces and armed groups; attacks against schools or hospitals; rape or other grave sexual violence; abduction; and denial of humanitarian access.

In Myanmar the the taskforce was established in 2007 and is co-chaired by the UN Resident and Humanitarian Coordinator and the UNICEF Representative to the country.