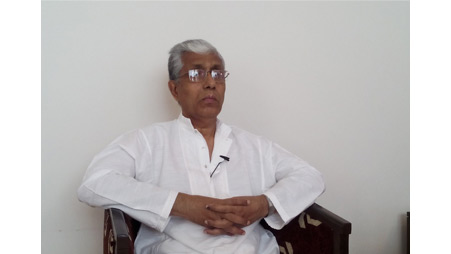 India’s North Eastern states are going to get the much needed financial assistance as the Development of North Eastern Region (DoNER) Ministry has agreed invest Rs. 33,000 crores in the region during the present fiscal year. The money will be spent on the development of the North East states and most importance will be given to the skill development of the youth living in the region. A total of Rs. 170 crores will be spent on skill development which is a huge increase from Rs. 11 crores in the previous fiscal year.  DoNER Secretary Mr. Naveen Verma stated that the ministry is very much aware of the problems faced by new and upcoming entrepreneurs and it is taking necessary steps to help them.

Acquiring loans is a major problem for the first generation entrepreneurs of the North East and in order to make this process easier for them DoNer is going to start a new scheme under North Eastern Development Finance Corporation Limited (NEDFi). This

scheme will be run under the banner of ‘Venture Fund’ and ‘Start Up Centre’ and it will provide easy access to loans to those young entrepreneurs who have innovative business ideas. To discuss the details and the implementation plans of these schemes Mr. Verma met officials of the Planning Commission as well as Tripura’s Chief Minister Mr. Manik Sarkar.