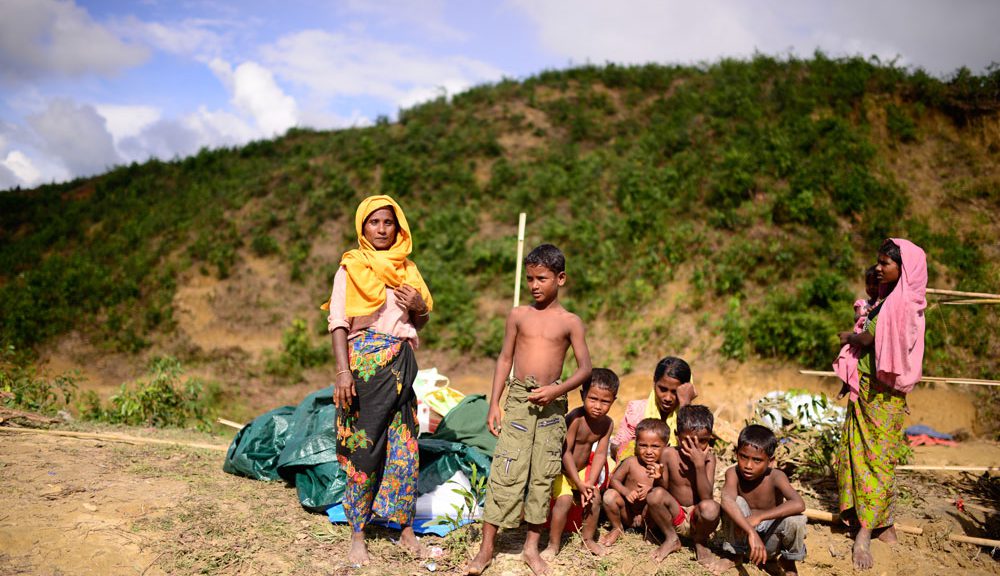 Foreign Minister Dr AK Abdul Momen has called on the international community including the UK to take concrete actions for creation of a conducive environment in Myanmar for sustainable return of Rohingyas to their homeland in Rakhine State.

Lord Ahmad, the British State Minister for Foreign Affairs for South Asia, United Nations and the Commonwealth met the Foreign Minister at the Permanent Mission of Bangladesh in New York recently and discussed various issues including the Rohingya crisis.

In the meeting, the issue of climate change was also discussed.

Foreign Minister Momen also apprised Lord Ahmad of the steps taken by Bangladesh in the area of mitigation and adaptation.

He suggested that the private sector of the UK could invest in different environment-friendly projects in Bangladesh, including in electrification of the conventional railway.

Lord Ahmad appreciated the proactive leadership role of Bangladesh in the area of climate change.