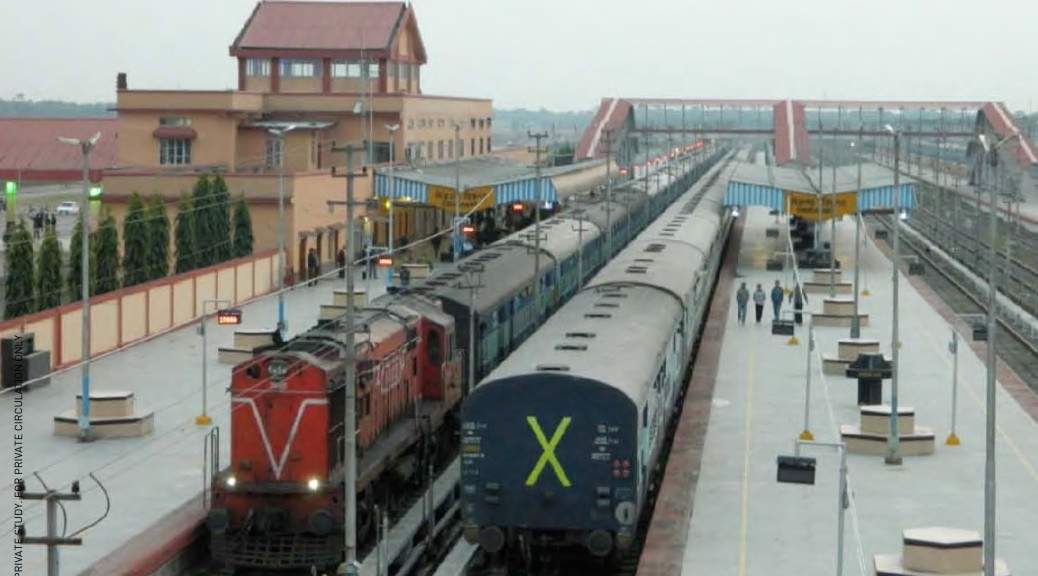 While speaking in Mizoram on November 11, 2016 India’s Railway
Minister Mr. Suresh Prabhakar Prabhu stated that the proper
development of railway network in the region will make North East
India a major “destination” instead of being just a transit point as it is
at the moment. This was said during an event held to celebrate the
laying of the foundation stone of the railway station building at Sairang which is located 20 km north of Mizoram’s Capital Aizawl. He said that North East is a resource rich region and railways will play a great part in the proper utilization of these resources that will lead to a lot of development. Mr. Prabhu further stated that railways will not only aid in economic development but it will also act as a catalyst to bring a lot of positive societal change.

A well connected railway network will bring the North Eastern region closer to the rest of India. This will eradicate all the problems related to both tapping of the resources in the region as well as supply of the needed goods. Bamboo is an abundant resource in Mizoram and Mr. Prabhu said that Indian Railways is planning to use more bamboo products made in the state and the North East region as a whole in the Indian railway system in order to give a boost to the potential industry. He also said that all the future railway stations in the country would from now on be constructed by including the local ethos in the design. Mizoram’s Minister of State for Railways Mr. Rajen Gohain was also present at the event and he said
that the new broad gauge line from Bairabi to Sairang was a part of the Indian Railway’s vision to connect all the capitals of North Eastern states through broad gauge line by 2020.