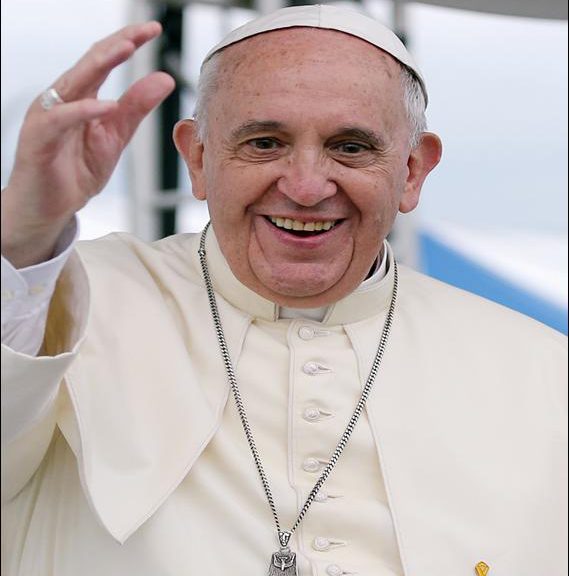 Amid the atmosphere fuelled with distrust and intolerance, Pope Francis made his maiden visit to Myanmar in the first week of December. His visit was carefully observed and followed by the experts for it was imperative for him to maintain his moral authority of being the guardian of the poor and the powerless, and at the same time refrain from engaging in any act which could transpire unpleasant situation for Catholics in Myanmar or mar diplomatic relations between the Vatican and Naypyidaw which got established recently. Thus, his conscious non-admission of the term ‘Rohingya’ during his speech was an outcome of this arrangement.

The leader of the world’s Roman Catholics – Pope Francis, professed all to respect each other’s identity and ethnic diversity. He stated that his main purpose of visiting the country was, “to pray with the nation’s small but fervent catholic community, to confirm them in their faith, and to encourage them in their efforts to contribute to the good of the nation.” Stressing on the Christ’s message of reconciliation, forgiveness, peace and harmony, Pope Francis set the resolve behind his two-nation apostolic visit.

During his visit, he urged all to ‘commit to justice and respect for human rights’ with state authorities, religious leaders and civil society members playing the most crucial role of peacebuilding. His meeting with the state counsellor Daw Aung San Suu Kyi got preceded by top military general Aung Hlaing’s interaction with him who mentioned that there is ‘no religious discrimination’ in Myanmar.

Catholics from across the country flocked in huge numbers to Yangon to be blessed by Pope’s healing presence who led an open -air Mass. He shared “Religious differences need not be a source of division and distrust, but rather a force for unity, forgiveness, tolerance and wise nation-building. Religion can play a significant role in repairing the emotional, spiritual and psychological wounds of those who have suffered in years of conflict.”