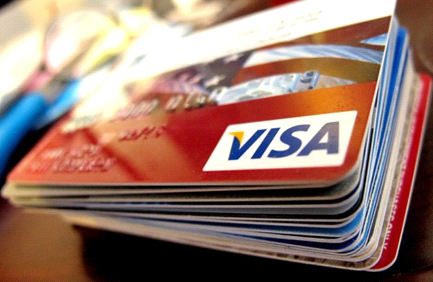 The local purchasers in Bangladesh are increasingly opting for cashless transactions and as a result the country has seen the utilization of plastic cash climbing up 5.5 percent in the third quarter of financial year 2014-15 as compared to the second quarter. The improvement is in accordance with the desires of policymakers, national bank authorities, as well as foreign specialists, every one of whom is bullish about the nation’s potential in advanced installments.

There is especially a huge potential in debit card segment and if everything keeps going right the country would be able to boast of about 4 crore debit card holders.