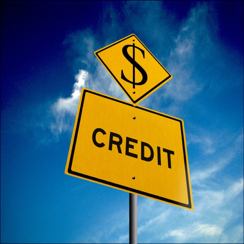 Bhutan’s government lifted restrictions on loan in September last year and this is showing a positive effect as the credit given by financial institutions’ (FIs) to different sectors has grown by about Nu 9.2B. In August last year FI’s contribution to credit was Nu 61.46B and this year by May it has already reached Nu 70.66B. The highest credit growth has been seen in the tourism sector which reached Nu 11B in May this year. The trade and commerce is at the second spot and the construction sector has also seen significant growth and it stands at the third place in terms of credit growth. The growth in credit can be interpreted to mean that economic activities are picking up which in turn is leading to more investments.

Agriculture employs about 56 percent of the people in Bhutan and it is heartening to see that the credit to this sector has increased as well. The total money lent to various sectors equals 67 percent of Bhutan’s GDP which can both be a good thing and a bad thing. It can be a good thing as this money will into some form of investment which will lead to the increase production of goods and services. The downside can be over consumption which can worsen the balance of payment. The Bank of Bhutan has contributed the maximum credit which is about 30 percent of the total credit while Bhutan National Bank is at second place with 28 percent. In 2014, Bhutan experienced a very low GDP growth rate of at 2.1 percent but this year is looking good as GDP is expected to grow by 6.8 percent.