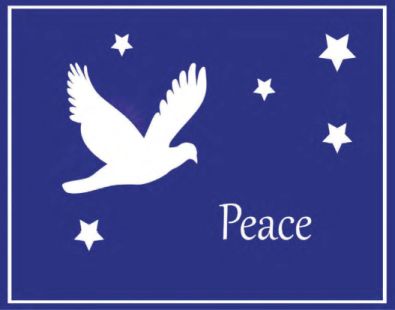 The four Northern Alliance members announced they will no longer meet with the government separately but only jointly through a committee. This new committee was formed at Pangkham during a summit from April 15-19. The decision was taken after a meeting that was held at the Wa Army’s summit. The committee is named The Union Political Dialogue Negotiation Committee (UPDNC) and it includes seven ethnic armed organizations. It was formed when The Shan State Army (SSA), the National Democratic Alliance Army (NDAA) and the UWSA joined the original four alliance groups which include the Ta’ang National Liberation Army (TNLA), the Arakan Army (AA), the Kachin Independence Army (KIA) and the Myanmar National Democratic Alliance Army (MNDAA).

UWSA leader Mr. BaoYouxiang urged the ethnic armed organizations to cooperate and find strength in unity. He told the attending groups that ethnic groups have formed many political alliances in the past but they all disappeared due to a lack of common political direction.The government’s peace commission had been planning on meeting with the TNLA, the AA and the MNDAA before Thingyan, but the meeting has not yet taken place. All previous attempts by the Government to meet the Northern Alliance groups individually have also failed.