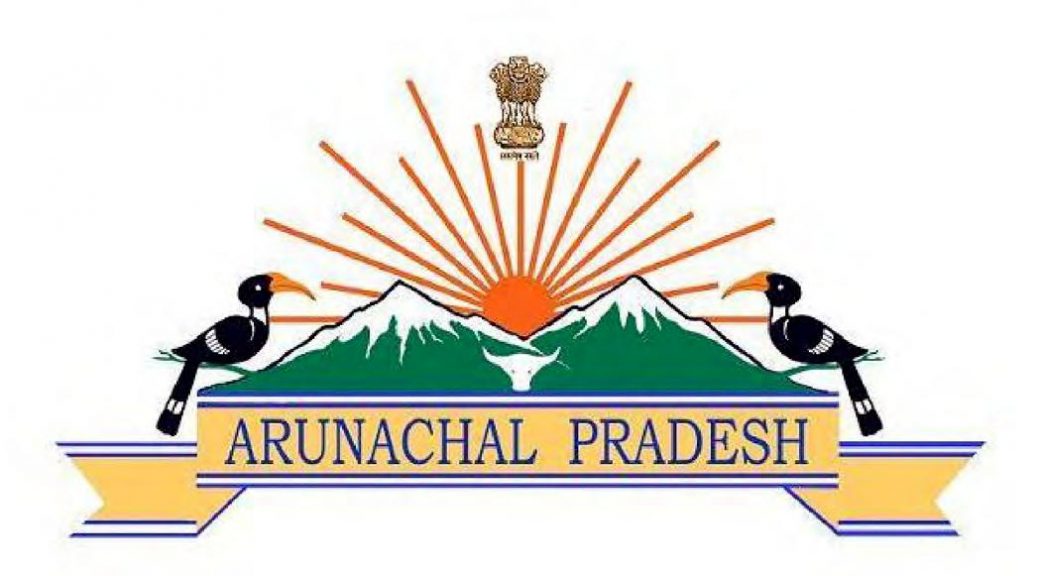 Another milestone has been clocked in the North-Eastern region of India: development of largest and most comprehensive Inter-State Bus Terminal (ISBT) in the state of Arunachal Pradesh. Its operations are slated to begin by mid-August post its official inauguration by the Chief Minister of Arunachal Pradesh Mr. Pema Khandu.

Spaciously structured to deliver multiple amenities, the ISBT in the Lekhi village, Naharlagun has been constructed by the Department of Urban Development (UD) at a cost of Rs.2039 lakhs.

Translating this project into a holistic model of convenience and easy accessibility, this space is laden with special facilities such as private areas for breastfeeding mothers, special attention has also been paid to differently-abled people. Apart from this, segmented sections catering to taxis, private and government bus services have also been taken care of in an organized manner, along with neatly spaced out areas allotted for the parking of inter and intercity vehicles.

With the area spread of 86460 square feet, this inter-state bus terminal is being regarded as the largest ISBT in the Rainbow States of India.

Assistant Urban Programme Officer Mr. Yumlam Alam said,” We have constructed 5 rooms fitted with modern facilities which will function as tourist lodge. Besides, a dormitory room along with the office for tourist information officer has been constructed. Also, there will be restaurants, food courts, two ATM counters, newspaper/magazine shops, separate toilet facilities for ladies and gentlemen.”

The inauguration of ISBT would be a retreat from congested traffic ailments and aid in sculpting efficient transport services in the state of Arunachal Pradesh.