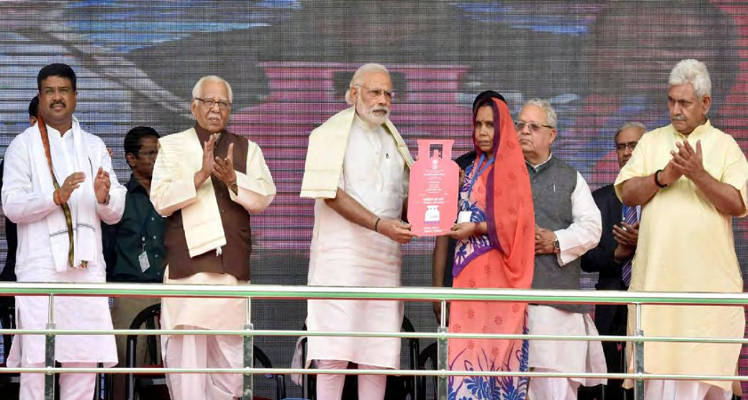 On a majestic mission to build a smooth and seamless energy cooperation mechanism, massive pipelines connecting Myanmar, Bangladesh and Nepal, shall be strategically laid out by India to put off the challenges caused by the treacherous terrains of the North-East of India.

The scope of the project is integrative and ambitious in nature as the aforementioned neighboring countries have united to commence the initial operations. This mechanism would facilitate convenience in transporting petroleum products such as liquefied petroleum gas (LPG), diesel and other variants.

The Petroleum and Natural Gas Minister, Mr. Dharmendra Pradhan envisioned the ‘North East Hydrocarbon vision 2030’ with the aim to augment the hydrocarbon production in the North-East of India, proposing an investment of Rs.1, 30,000 crores over 15 years. About 6, 900 km of pipeline shall be stretched across the regions of Sitwe (Myanmar), Chittagong (Bangladesh), North-East of India, and the Siliguri and Durgapur regions of West Bengal.

This geographical connectivity across regions is a strategic and a well-planned move to steer away from wastage, inflammation, and most crucially, benefit the masses by meeting their essential needs for clean cooking gas and fuel. Aligned to this goal, the Pradhan Mantri Ujjwala Yojana (PMUY) scheme was introduced by the Prime Minister of India Mr. Narendra Modi to aid the women beneficiaries populating the Below Poverty Line strata. The Free LPG connections being distributed to the beneficiaries scheme has managed to distribute LPG connection to about 2.7 crore beneficiaries, post its launch in May 2017.

Remarking on the foundation stone laying ceremony for an LPG bottling plant at the industrial park of Bodhjungnagar, Mr. Pradhan further shared, “The proposed bottling plant at Bodhjungnagar would be able to cater to the rising demand of cooking gas in Tripura. Existing Silchar (in southern Assam) bottling plant’s capacity would also be augmented by 60 metric ton per annum ensuring smooth supply of LPG in the Northeastern states.”

With the aspiration of adding 10 crores new LPG connections by 2019, in order to attain maximum coverage of the households of India, the energy mechanism has been put in place.