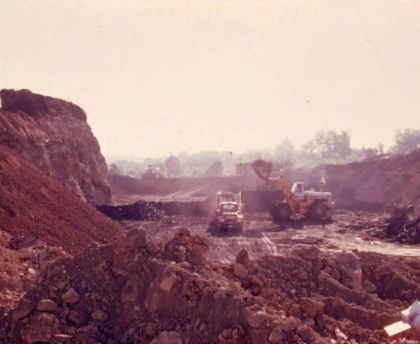 Rampant commercial mining with least adherence to healthy environmental impact has led National Green Tribunal (NGT) to probe into the matter and take strict actions, leading to time bound ban on coal mining activities in the state of Meghalaya.

This intervention by NGT is a result of reckless and unchecked transportation of coal extracts taking place on a massive scale, surpassing the limits imposed by the authorities. In its quest to ensure clean and sustainable environment to the citizens of the country, specifically the wellbeing of the laborers and the inhabitants residing around the coal activities laden areas, NGT has promulgated orders to the state to frame a mining policy that substantially caters to the protection of the environment.

However, the government of Meghalaya has challenged the ban on the grounds of Constitutional guidelines wherein the 6th schedule gives Meghalaya the choice to seek exemption from central laws due to its tribal status.

If the ban persists, the commercial gains accruing from these unlawful activities would surely get thwarted and arrested. The web of coal mine owners, politicians and the agents benefitting from the rush of money from these coal mines could disarray their settlement and change their dynamics during the time of election.

Meghalaya’s river Kopili has been severely damaged and has exhausted its biological productive strength owing to coal mining. Acidification of its water has hampered its marine life and rendered it unsuitable for human consumption.

Thus, it is imperative to comprehend the urgency that surrounds the issue and be addressed holistically and expediently. Scientific measures and significance of green life needs to be given precedence over illegal, unethical ways of mining and mindless deforestation.

National Green Tribunal operates through this empowering paradigm of clean and green ways, advocating development in a manner more scientific, sustainable and healthy.