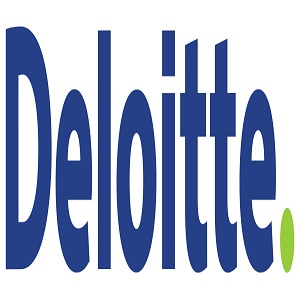 Deloitte, a reputed international accounting firm, has entered Myanmar’s market. This company provides many other kinds of professional services as well and it has been working in Myanmar for several years now. However, the scope and extent of the business it has been doing there so far has been quite limited. With its accounting services wing entering Myanmar, Deloitte will be greatly strengthen its position there. Besides Myanmar, Deloitte has been working in various other Asian countries as well. In fact, at present it is doing business in each and every ASEAN country.  This makes Deloitte the fourth company to provide such services in Myanmar as KPMG, Ernst and Young, and PricewaterhouseCoopers have already established offices in the country.

Deloitte Southeast Asia has recently officially integrated with a local company named Myanmar Vigour with which it has already been working for the last three years. Deloitte’s relationship with Myanmar Vigour began in 2013 when it became an “independent correspondent firm” for it.  This is what allowed Deloitte clients to gain access to consulting, financial advisory, and accounting services in Myanmar. Local regulations in Myanmar make it mandatory that audit practices should be run under the name of a local company and that is why this relationship was so important for Deloitte.