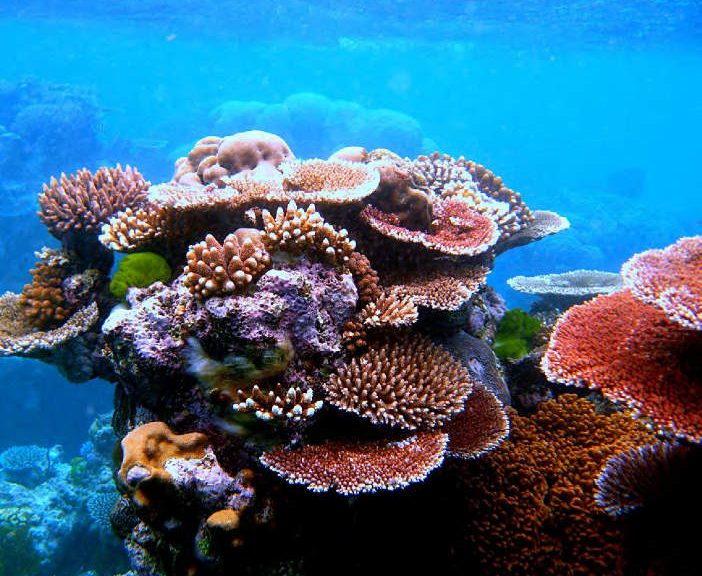 The need for long-term sustenance of the coral reefs and continuous and active fish breeding grounds has attracted employment of conservatory and management tools: Marine Protected Areas (MPA) and Locally Managed Marine Areas (LMMA), encircling the coral waters of the Myeik Archipelago of Myanmar.

In the pursuit to protect the coral reefs, its sensitive natural habitats, rich marine biodiversity and the mangrove nestled coastline in the interest of local community’s livelihood, the 800 islands comprising the Myeik Archipelago have been identified as the first fish conservation zone.

Mr. U Khin Maung Maw, Director General of the Fisheries Department, stated that the coral reefs abounding the Myeik Archipelago will be the first locally managed marine conservation area in the country.

The local community’s dwellings around the archipelago depend on the fishery as their main economic activity. However, with the emplacement of LMMA, and with the subsequent goal of the sustainable fishery, a zoning system has been adopted wherein only the fishes that have attained maturity shall be caught and coral areas will be rendered a no-fishing zone.

This has been put to practice due to the depletion of marine resources owing to exhaustive and illegal methods of fishing, excessive use of dynamite, and other devastating and destructive means, which have also injured the health and productivity of the marine ecosystem.

Thereby, it is imperative that strict vigilance and attention is devoted to the health of the coral structures, for it enables the fishes to keep spawning which, in effect, forms a protective layer for itself too.