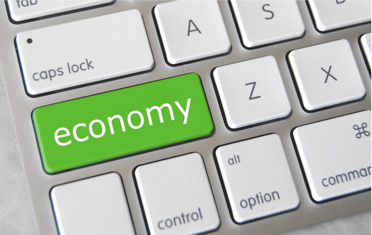 In the year 2014-2015, Myanmar’s economy grew at a very healthy pace of 8.5 percent. The year prior to that was just as good growth wise but in the year 2015-2016 growth rates declined and came down to 7 percent. One of the reasons for this slow down included the heavy floods which caused great destruction and brought a big slowdown in the business sector. Another factor was the reduction in foreign investments during the election periods when most foreign investors were waiting to know the results before making a move. Significant decline in commodity prices also played its part and resulted in decline in export value in the first three quarters as compared to last year.

However, the future still looks very bright for Myanmar as despite the slowing down of the growth rate the economy still looks robust, resilient and in very good shape. Mr. Abdoulaye Seck, World Bank Country Manager for Myanmar has stated that Myanmar’s growth prospects are very positive considering the Government pays proper attention towards increasing the access to electricity and finance. Myanmar’s GDP growth for the next year, 2016-2017, is expected to be higher at 7.8 percent. Agriculture sector, which suffered a lot due to floods, is expected to bounce back again. Besides agriculture, investors’ demand for services and infrastructure construction are also expected to be major contributors to the increase in growth rate.