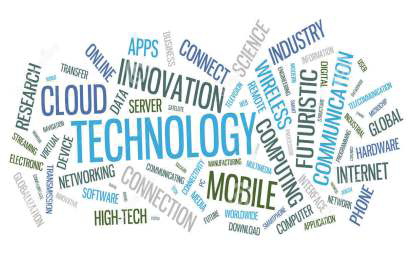 Myanmar, a land shrouded in mystery, has a tumultuous history because it was cut off from the rest of the world and is even more under-developed than most other developing countries. But their lack of resources has made its inhabitants rather resourceful, and entrepreneurs, specifically in the technology sector, are finding that where there is a will, there is a way.

The hurdles that Burmese techies need to overcome are superfluous, from regular power cuts and limited internet access to a lack of bank accounts and language barriers. Only five percent of the Myanmar population is online, and 48 percent of those run on 3G and 4G broadband connections. One thing that is noticeable, however, is that a lot of people use smartphones in Yangon. What was interesting to discover was that initially electronics shops were selling apps in-store. People would come in with cash and smartphone in hand, and the store clerks would install the app on the phone from a memory stick. Now app scratch cards have become popular, so people buy a scratch card, uncover the code and use it to install the app of their choice.

Opera, an active player in the global web browser business, believes that Myanmar is a very exciting market. Currently in talks with Telenor about how to better internet accessibility for people in Myanmar with the tech and infrastructure support.

Google too was seen rolling out support for the Burmese language in Gmail. Users in Myanmar can now find an option for their language in Gmail and a choice of two virtual keyboards to help them typeThe technology industry in Myanmar has many challenges, but they are constantly innovating and finding a way to jump over these hurdles.