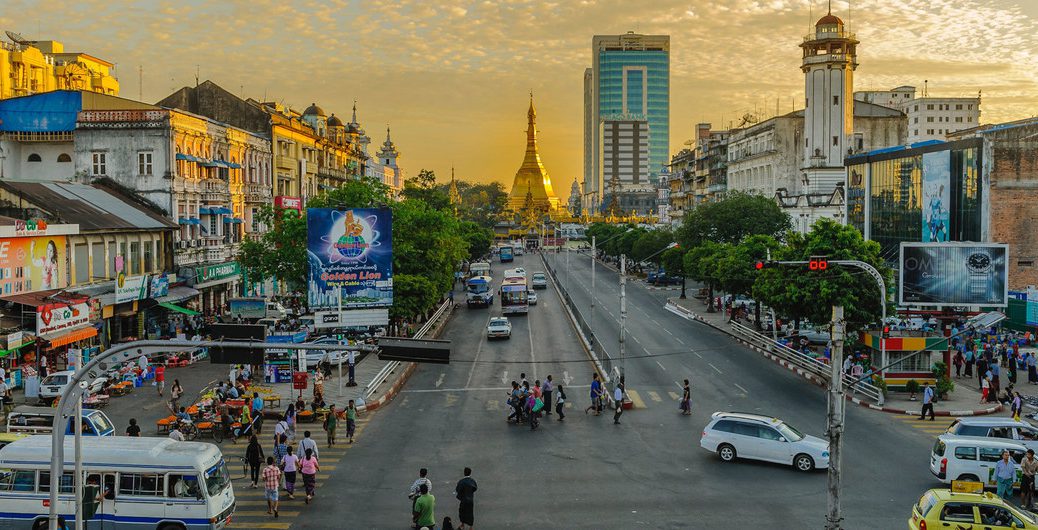 United Nations independent rights experts on Wednesday urged businesses in Myanmar to uphold their human rights responsibilities and apply pressure on the military junta to halt grave human rights violations against its own people.

While some businesses have reiterated their public support for the rule of law and human rights, and cut ties with the junta in the aftermath of the 1 February coup, many continue to engage in business with the military as if nothing has happened, Tom Andrews, UN Special Rapporteur on the situation of human rights in Myanmar, and members of the Working Group on Business and Human Rights, said in a news

As military leaders are intensifying their campaign of repression, companies must act in line with the Guiding Principles on Business and Human Rights to avoid contributing to human rights violations, or becoming complicit in crimes if they continue to operate in the country, the experts highlighted.

Surya Deva, Vice-Chair of the Working Group, said that because “the risk of gross human rights violations has greatly increased in Myanmar, action by States and human rights due diligence by business, and investors, should be rapidly and proportionately heightened”.

“Businesses, both individually and collectively, should exert the maximum leverage on the military in Myanmar to halt what the High Commissioner for Human Rights has said may amount to crimes against humanity”, Special Rapporteur Tom Andrews added.

Into its fourth month, the crisis in Myanmar – marked by near daily pro-democracy protests and a brutal crackdown by security forces – has reportedly claimed at least 782 lives. Countless more have been wounded and over 3,700 people are in detention, including many in situations that may amount to enforced disappearances.

Furthermore, over 1,500 arrest warrants have been issued against civil society activists, journalists, academics and others who oppose the coup, and military authorities are reportedly taking relatives of wanted people into custody to force them to turn themselves in.

“The revenues that the military earns from domestic and foreign businesses substantially enhances its ability and capacity to carry out these grave violations”, Mr. Andrews said.

A 2019 report by the Independent International Fact-Finding Mission on Myanmar outlined several economic interests of the military in the country, including links with private and foreign companies and conglomerates.

In it, the Mission concluded that no business should enter into an economic or financial relationship with the security forces of Myanmar, in particular the Tatmadaw (as its military is known), or any enterprise owned or controlled by them or their individual members, until and unless they are restructured and transformed.

The experts also reiterated the Human Rights Council’s call for home States of businesses investing in Myanmar in any way, to take appropriate measures so that those businesses ensure their activities do not cause or contribute to rights violations.

Businesses which continue to operate in Myanmar should take all possible measures to protect their employees, support the exercise of all human rights by citizens, including the right to peaceful protests, and speak up to preserve civic space and the independence of the media, they said.

“There may come a point at which businesses might need to suspend operations or even consider exit from the country if risks of involvement in human rights abuse cannot be reasonably managed, while doing so in a manner to safeguard the well-being of workers and affected communities”, Mr. Deva said.

The Special Rapporteurs and Working Groups are part of what is known as the Special Procedures of the Human Rights Council. The experts work on a voluntary basis; they are not UN staff and do not receive a salary. They are independent from any government or organization and serve in their individual capacity.