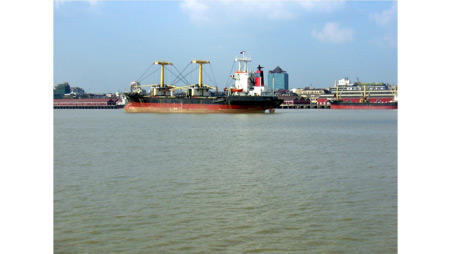 After the Yangon Stock Exchange (YSX) held its Grand Opening Ceremony on December 9, 2015 Myanmar Thilawa SEZ Holdings started preparing to get listed there. Now, those preparations are complete and it is expected that YSX will soon accept and enlist this company without any issues. This will make this company the second Myanmar Company to go public. Even though Myanmar Thilawa SEZ Holdings has no plans of issuing new shares after being listed on YSX but this development will make it eligible to do so whenever it requires raising money for expansion in future.