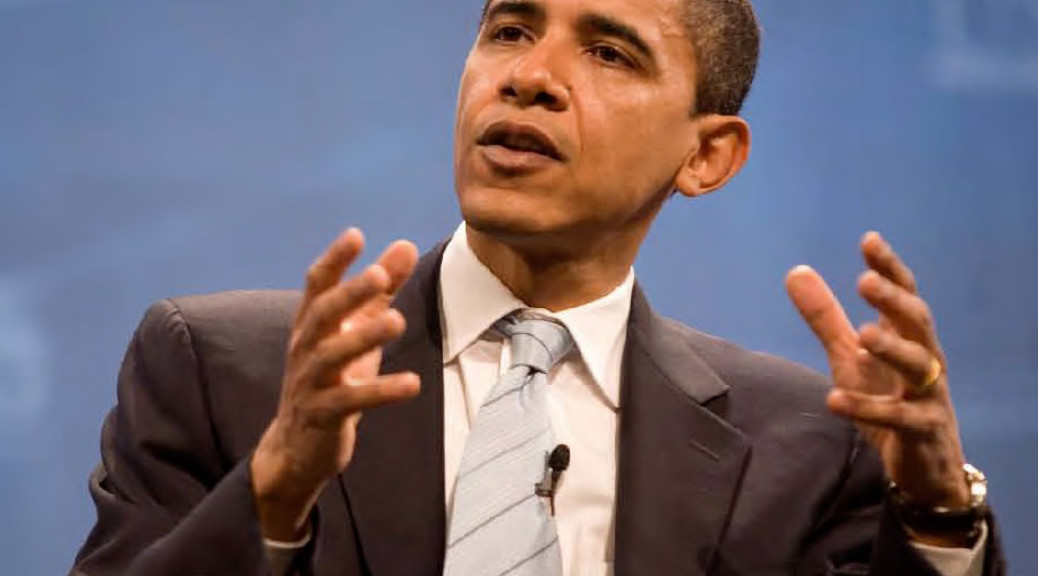 Myanmar’s State Counselor Ms. Aung San Suu Kyi is promoting an overhauled investment law to a new generation of smaller businesses. She hopes one day these small businesses will be able to dilute the influence of Myanmar’s old military-linked oligarchs.
This new strategy and planning is aimed at leveling the market field so that local businesses of Myanmar are able to stand up to the foreign companies and survive and thrive alongside them. This new law was signed on October 18, 2016 after the United States President Mr. Barack Obama formally dropped all the remaining U.S.
imposed sanctions on Myanmar.

The United States decided to drop the sanctions because it saw Myanmar moving towards becoming a complete democracy. This was the result of years of struggle by Ms. Suu Kyi and various other supporters of her cause which resulted in National League of Democracy to win the elections in Myanmar and come to power. Many investment and government officials worked hard to design the new streamlined law in order to make it easier and faster for smaller, local businesses to obtain operating permits. Myanmar’s
economy is expanding rapidly and it is hoped that local businesses will be able to provide a big boost to it.