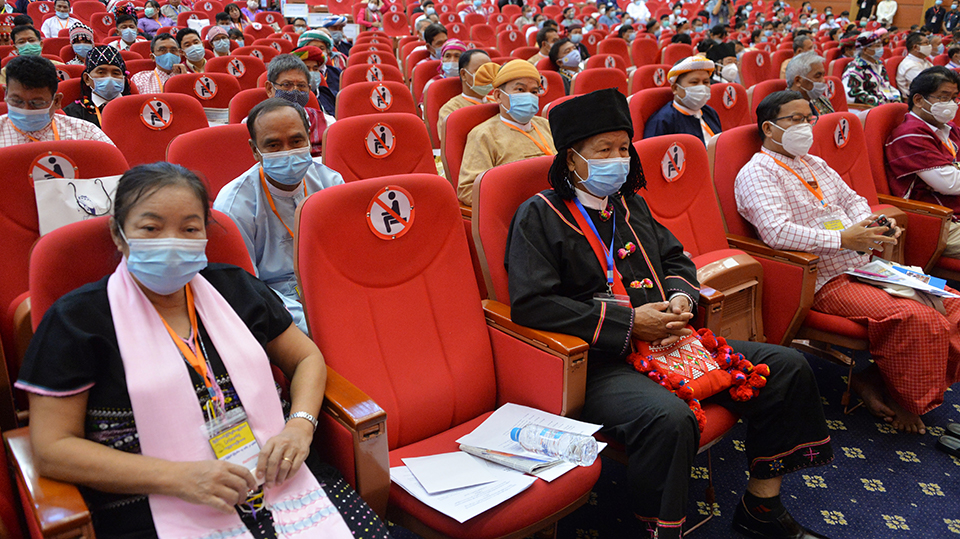 From August 19th to the 21st,  Aung San Suu Kyi’s government, the Burmese army and several ethnic-minority groups will gather in the capital for the conference.

These will be the last set of meetings before November’s general election.

Multiple armed ethnic groups have been fighting for independence since the country’s independence from Britain in 1948.

Peace conference negotiations first started with the hopes of achieving a truce but talks had stalled, according to the Economist.

So what are the goals of this next round of talks?

According to the Foreign Brief, “It is expected that the conference will encourage non-signatories to accede to the Nationwide Ceasefire Agreement (NCA).”

The NCA was created under the previous State Counselor and promised to establish a federal system.

The groups who signed it would continue to the next phase of the peace process, which is political dialogue.

But the Economist reports, in 2015 the army, which controls the ministries of defense, border and home affairs and 25% of the seats in Parliament, announced some would not sign the nationwide ceasefire agreement.

The army is accused of deliberately sabotaging the peace process by clashing with two groups that had signed the NCA, which led to the withdrawal of two groups in 2018, according to the Economist.

Since January 2019, the army has also escalated fighting with an ethnic-Rakhine group.

Priscilla Clapp, a senior adviser to the Asia Society, an American think-tank tells the Economist, the army is not “pursuing peace, they’ve been pursuing conflict.”

The army’s commander-in-chief sees  Aung San Suu Kyi as a rival and is committed to Myanmar being a unitary state, controlled by the majority ethnic group, the Bamar, the Economist writes.

But the COVID-19 pandemic has also had an impact on the latest round of meetings. Fewer people are participating and the conference was reduced from five to three days.

Key negotiators will attend but many observers and delegates won’t be present because of the pandemic.

COVID-19 and the upcoming general election in November prompted some to suggest the conference be delayed but politicians later agreed to continue with the peace process, according to the Irrawaddy.