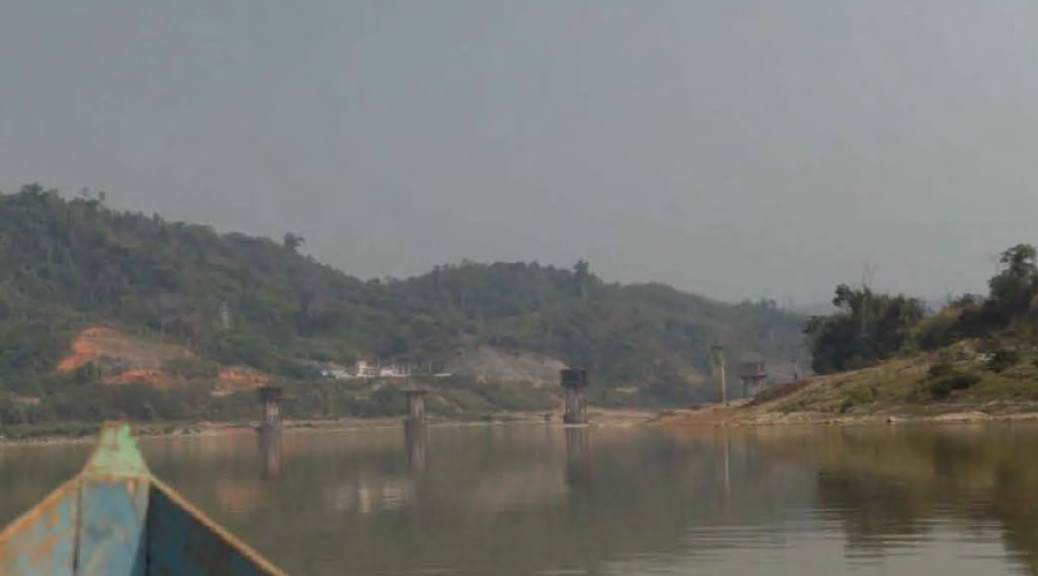 The construction of China backed Myitsone dam was halted in 2011
due to environmental and safety concerns. Now the Government of
Myanmar is considering whether it should resume the construction
of this dam. Myanmar’s State Counselor and Minister for Foreign
affairs Ms. Aung San Suu Kyi has commissioned an environmental
and social impact assessment on the project before making a final
decision. According to various environment experts, this dam poses
serious threat to the environment. The dam is located in the northern Kachin state of Myanmar and has a total cost of approximately US $ 3.6 billion. Besides the results of
environmental assessment, the opinions of local people and potential effect on foreign investment will also be considered before making a decision.

Environmentalists and protesters have vociferously opposed the
construction of the dam because its location is highly controversial. The Myitsone dam’s location is near an active seismic fault which means that once finished it might cause flooding in nearby areas.The dam was designed to send back the vast majority of the electricity produced back to mainland China. The project was awarded to China by Myanmar’s previous Military Government as a reward for supporting it and shielding it from the effects of international sanctions. This decision is going to be tough for Myanmar because it would not want to upset China which even today is the biggest foreign investor in Myanmar.