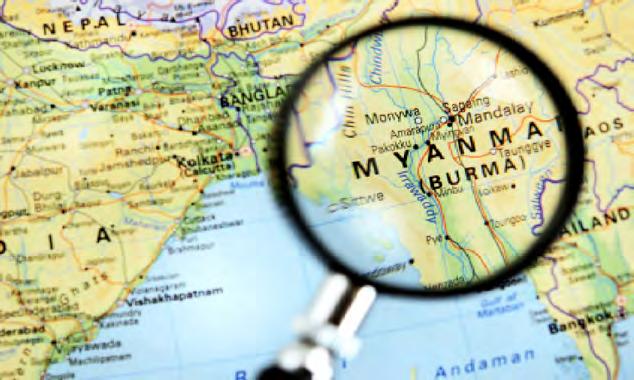 Liberalization has long awaited the economic gates of Myanmar. With political dynamics steering towards democratization, the economy’s transition from being centrally controlled to a market-oriented one has been a laudable move.

The investment climate has been impacted most favorably, fueling the economic environment around with a sense of excitement, inspiration and unprecedented growth.

To encourage and ease the facilitation of business activities and operations, Myanmar’s new Investment Law got enacted and approved by the cabinet in the beginning of 2017. This law was originally drafted in 2013, with the aid and experience of experts and International Finance Corporation (IFC). It also endows within its ambit the details of the Foreign Investment Law drafted in 2012 and the Citizens Investment Law of 2013

The enactment of the new Investment Law and the entrepreneurial environment has led the Myanmar Investment Commission (MIC) to prioritize areas for investment by foreign and local businessmen.

Myanmar’s untapped economic potential, along with its geographical proximity with major South-East Asian economies, with lowest population densities in the region and an abundance of the vast reservoir of natural resources makes Myanmar’s investment landscape an attractive proposition for the investors.