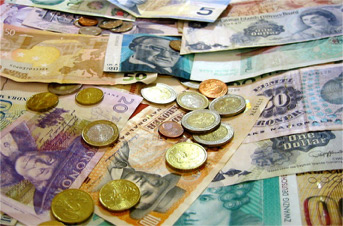 Myanmar’s economy has been picking up in the last couple of years and keeping faith that this trend will continue the country is hoping to attract significant foreign investment this year. Myanmar hopes to receive a huge $ 8 million foreign investment during the current fiscal year (206-17). This statement was made by Myanmar’s Directorate of Investment and Company Administration on April 9, 2017. This amount is slightly less the $9.5 billion foreign investment this country was able to get in the last fiscal year it is a still a huge amount and it will greatly help in strengthening and stabilizing Myanmar’s economy.  The foreign investment received last year was a huge jump from $ 5 million this country was able to receive in the previous fiscal year of 2013-14 and the $ 4.107 billion obtained in 2012-2014. Myanmar’s Government is trying to increase this amount by promoting foreign direct investment (FDI) in all kinds of spheres including trade, agriculture and infrastructure.