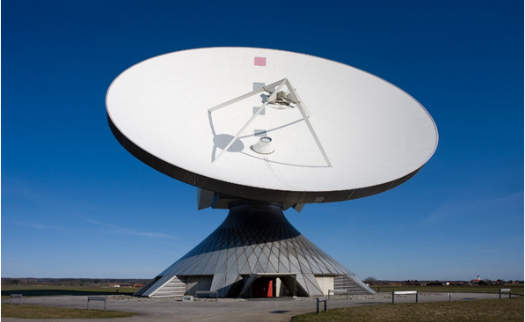 With an extensive telecom sector already placed in Myanmar, country’s new and fourth telecom operator announced its presence at its launch ceremony held in Kempinski Hotel at Nay Pyi Taw, Myanmar. With its predecessors – MPT, Telenor and Qatar positioned well in the telecom market, Mytel is all set to carve a niche for itself by reaching out to 92 percent of the country’s population with rural population in major focus.

Chief Communication Officer Mr. U Zaw Min Oo expressed, “In villages, people use more voice service than data. In regards to making profit in rural areas, I am afraid even the existing operators are not making profit from the rural areas. But we are trying.”

In a joint venture with Myanmar and Vietnamese firms, Mytel is owned by

While presiding over the launch ceremony of Mytel, Myanmar’s commander-in-chief Mr. Min Aung Hlaing talked about the lifestyle changes and the improved socioeconomic status of the people as a result of telecommunication systems.

It is estimated that Mytel SIM cards would be out in the market by March on 3G and 4G networks. Believers of Mytel intend to make their telecom operator the second largest in the next three years and first in the next five years.

Mytel intends to make use of the Asia- Africa- Europe submarine cables and reduce service charge to have an edge over its competitors.

With a 15 year term license and 18 branches across the country, Mytel plans to invest $2 billion in telecommunication and information technology to provide its services across Myanmar.