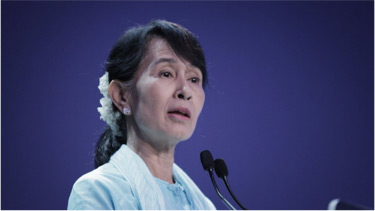 The ruling party of Myanmar has made it clear that releasing all the prisoners who were arrested by the previous government for staging peaceful protests will be one of its top priorities. The total number of political prisoners freed so far is 138 and this figure is expected to go higher in recent future. The decision to release these people was made at the Central Myanmar courthouse in Tharrawaddy where the judge announced the freedom of these political prisoners. The news was received with a lot of happiness and excitement and finally all 138 of them were released on the night of April 8, 2016.  There are still 47 such activists on remand in jail and another 298 on bail but still facing charges. President Mr. Htin Kyaw and State Counselor Ms. Aung San Suu Kyi are expected to push for their release as well through the means of a pardon signed by the President.