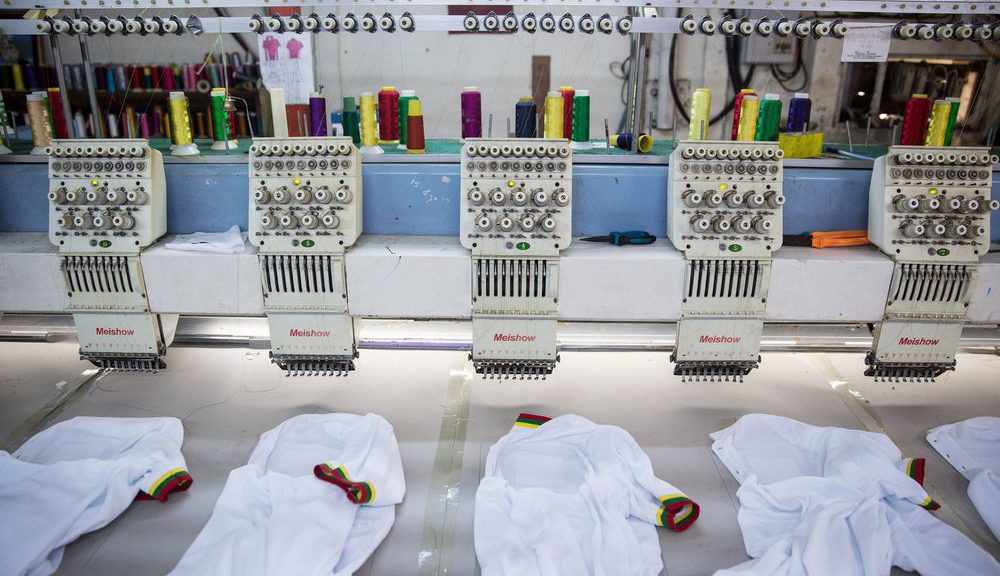 The majority of Myanmar’s 60,000 registered factories face “irreversible damage” if shutdown measures prompted by the Covid-19 pandemic are extended beyond May 15, according to the head of the nation’s largest manufacturing trade group.

“Many factories in Myanmar have been unproductive since early April and they may collapse if they are not able to operate after May 15,” Aung Thein, president of the Myanmar Industries Association, said in a telephone interview Friday.

He was responding to speculation that the government is mulling an extension to lockdown, stay-at-home and business-closure measures. Myanmar had 176 confirmed cases of the coronavirus and six deaths as of Friday morning.

Myanmar’s de facto leader Aung San Suu Kyi said at a panel later on Friday that she is concerned about the potential for an outbreak among laborers similar to what happened in Singapore.

“Some factories have hundreds of workers so it will become a very big problem if one of them gets infected,” Suu Kyi said, adding that Myanmar doesn’t have the resources to deal with an outbreak similar to Singapore’s.

But the trade-group president business leaders and other stakeholders should be consulted by the government before anything is finalized.

“If we remain unproductive for three months, then many factories may completely shut down and no one can heal this economy,” Aung Thein said.