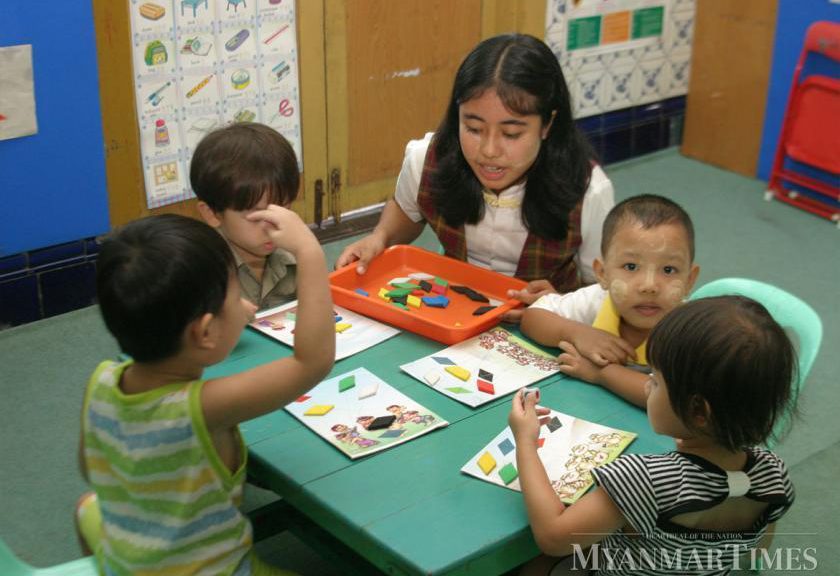 The Ministry of Social Welfare, Relief and Resettlement on May 1 extended by another two weeks the closure of all preschools and nurseries across the country to protect children from COVID-19, a senior official said.

The ministry’s original closure order covered the period from March 16 to April 30.

“The extension of the closure is to prevent a COVID-19 outbreak as the disease can spread in mass gatherings,” Daw San San Aye told The Myanmar Times. “The children and the elderly are high risk persons who are more susceptible to infection.”

“We will inform them when preschools and nurseries should reopen,” she added.

Records from the Department of Social Welfare showed there are 137 preschools and one residential nursery operated by the department.

Myanmar has reported 151 Corona positive cases and 6 deaths in the country till now. 28 people have recovered from the infection after the first COVID-19 case was confirmed on March 23. Till the end of April 7700 people have been tested for Corona in the country.

There are 1955 voluntary preschools, 944 private preschools, and eight private residential nurseries across the country, which are under the control and instructions of the department.

The government has not yet eased measures to fight COVID-19, including restrictions in movement and mass gatherings, even after preventing an outbreak of the disease during the just concluded Thingyan Festival, which is the most celebrated event in the country to usher the Myanmar New Year.

The Yangon regional government has released the announcement that an existing 10pm-4am curfew imposed in all 45 townships of Yangon Region will remain effective until June 18.

Likewise, Mandalay, the second most populous region in the country, as well as other states and regions such as Kayin, Chin, Sagaing, and Shan, have also imposed curfews within their territories.

The health ministry has kept in place the ban on gatherings of five and above imposed on April 16 following an uptick in the number of COVID-19 cases.

So far, Myanmar has 151 COVID-19 cases with six deaths and 28 recoveries, according to the health ministry data.