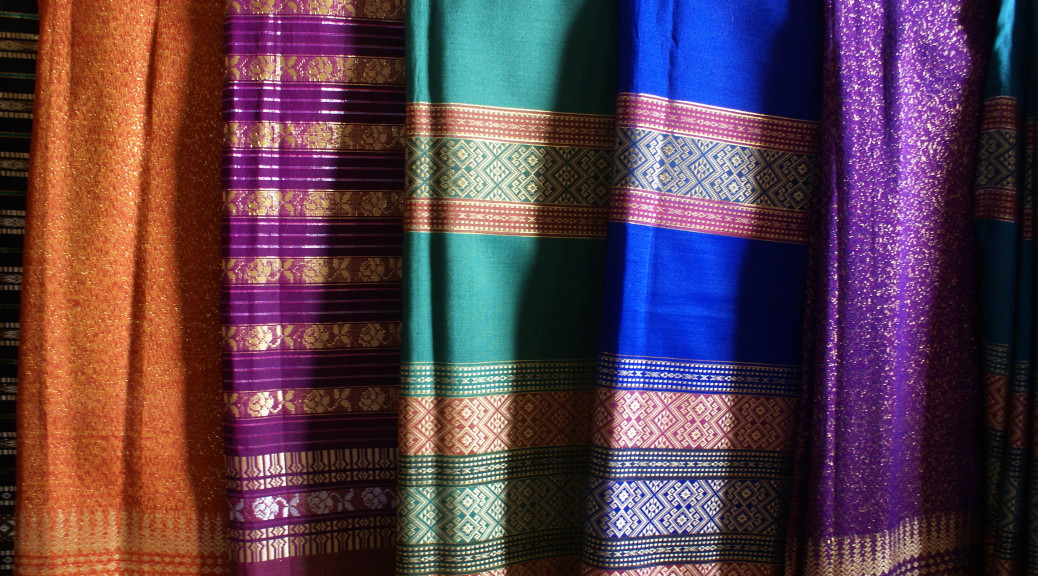 Myanmar is considering lowering tariffs on imported Taiwanese fabrics as a goodwill gesture. This move is an outcome of the economic dialogue held between Taiwan and Myanmar from September 9 to 12. The Taiwanese delegation for these talks was led by head of the Ministry’s Bureau of Foreign Trade, Mr. Yang Jen-ni who visited Myanmar to discuss the economic matters between the two countries. During the talks, both countries pledged to facilitate trade and investment between them and they also signed a joint statement to that effect. As per current rules and regulations, the importers of Taiwanese fabric in Myanmar have to pay import duties of 5%-15%. However, the dialogue has prompted Myanmar to consider cutting tariffs on Taiwan-made fabrics. The fabrics accounts for 14% of Taiwan’s exports to Myanmar and they amount to US $ 32 million.

Taiwan sees Myanmar as a great emerging market of the future and keeping that in mind Taiwan has also agreed with Myanmar to discuss further the possibility of exporting agricultural equipment and modified vegetable seeds and rice seeds. Both countries further agreed to work together on lowering trading costs with the help of commodity inspection technology. Taiwan has expressed its willingness in helping Myanmar to set up a system which will speed up the goods clearance process at customs. Both countries have also agreed to work on improving the trade information exchange. This will prove beneficial for Taiwanese businesses wanting to export to Myanmar in developing strategies by enabling them to analyze Myanmar’s market.