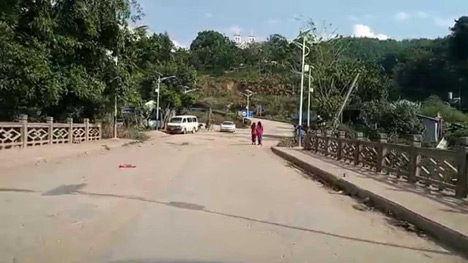 Bilateral trade between Myanmar and China has been growing steadily over the last many years.  The growth in trade reached a new landmark in the first ten months of the fiscal year 2015-2016. From the period ranging from April 2015 to January 2016 the trade between these two countries crossed the $9.4 billion mark. In the last fiscal year (2014-2015), the bilateral trade between Myanmar and China amounted to over $10 billion. By the end of this fiscal year, it is expected to be at par or even higher than the last year’s figures. This information was shared by Myanmar’s Ministry of Commerce and its sure is good news for Myanmar as it indicates that Myanmar is moving in the right direction when it comes to economic growth.  Myanmar mostly imports industrial products and commodities from China and exports oil and gas and agricultural products to it.