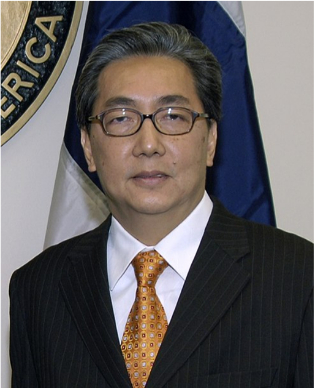 Mr. Somkid Jatusripitak while underscoring the significance of economic relations between the two neighbouring countries, expressed his willingness to support Myanmar’s agricultural and industrial sectors. Financially revamping, upgrading and developing the immature areas of the Myanmar-Thailand Highway was asserted and stressed upon by him to further strengthen Thailand‘s cordiality with Myanmar.

The Myanmar -Thailand Road is expected to swell trade, commerce and employment prospects along with enhancing connectivity to other South-East Asian countries. He proposed setting up of a specific community for the purpose of supplementing the upgradation work of the Myanmar-Thailand Road.

The possibility to accentuate trade along the border areas as a result of new avenues being opened up along the border was also mentioned in order to enable new routes for the purpose of cross- border trade between both the countries.

This integrative economic endeavour aims to forge a sense of economic equality between Myanmar and Thailand wherein Myanmar is being reckoned as a probable supplier of goods and services to the international community. Thailand’s trust in expanding Myanmar’s economic base to the global arena reverberates the impression – ‘Myanmar is the farmland, Thailand is the kitchen’. Chair of Thai- Myanmar Business Council and Deputy secretary general of FTI Mr. Panitarn Pavarolavidya exclaims, “We want Myanmar to be the farmland, and also the kitchen, so we will help until Myanmar and Thailand are able to stand equally in the supply change.”